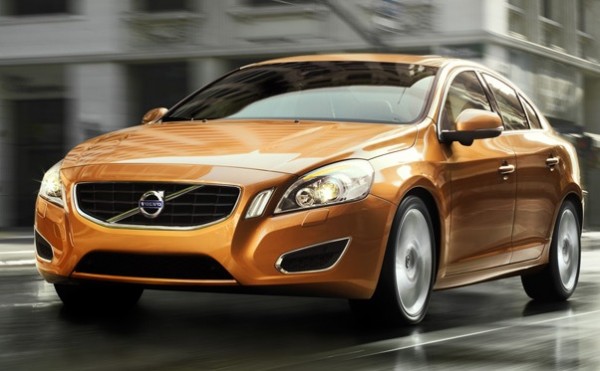 Feb 23, 2013: Volvo Auto India is all set to launch its Volvo V40 Cross Country in India by the end of this year. The Swedish company which sold nearly 821 cars in 2012 is targeting a growth of 35 per cent by the end of 2013. Volvo sold 320 cars in 2011 and they are planning to sell 1,100 units this year. Volvo will be launching the ‘Cross Country’ in the third quarter of this year but as of now according to the company they are facing procedural delays in bringing the car to India.

Volvo has been doing quite well in Hyderabad where it has 21 per cent market share and its overall market share in Indian market is 2.8 per cent at the end of 2012. The company aims to increase its presence in Kochi, Chennai and other Indian cities and to achieve a market share of 15 per cent by the end of 2020. Volvo Auto India sells presently four premium model cars i.e. SUV XC90, Sedan S80, SUVXC60 and premium sedan S60. All these luxury cars are imported from Sweden and Belgium and Completely Built Units (CBU).