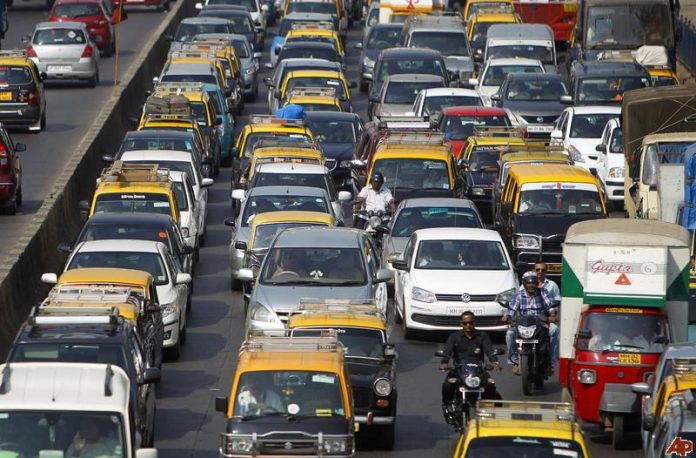 Indian Automobile manufacturers are cashing on the rising income of the Indian janta.  India, currently in 7th position worldwide in automobile sales, is all set to overtake Brazil for the 6th spot which grew at around 16-18% in 2011.  As per SIAM, sales of automobiles is expected to grow by another 12% this year.

Now what is the driving this constant rise in sales. 2 wheeler sales play a dominant role in this industry with sales figures, as per SIAM, of about 12Mn units in 20112(contributing about 76% of automobile segment market share.) The next big contributors is the passenger vehicle segment that clocked sales of about 2.5 Mn units by the end of 2011. Just think of your traffic jams and you can figure out how huge that number is!

This passenger’s vehicle segment won’t grow as fast as the two wheelers segment but still is expected to have a single digit rise in growth. Now some factors like rising fuel prices, high borrowing rates do affect the buyer to think twice, however car manufacturers are leaving no stone unturned in increasing sales by coming up with new models, particularly hatchbacks to suit Indian roads and the nuclear Indian family. Better service guarantees and attractive offers and finance options are some of the methods adopted by the Car Sellers to increase their sales and revenue!

Now, these figures are quite impressive considering the challenges faced by the economy in terms of inflation, negative market sentiments which hamper any industry’s growth. However, Indian’s do have cars and bikes in their dream lists and this is one factor that would drive sales in this industry. It’s time for selling dreams to the common men to own a vehicle! 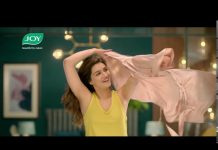 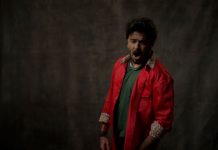 Passionate In Marketing - September 22, 2020
0
The first time ever Levista Coffee partnered with Chennai Super Kings as the Official Licensed Coffee Partners in IPL 2020. The brand...