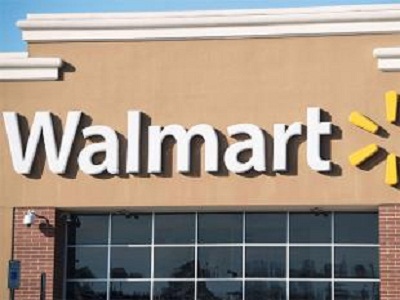 The Indian unit of the world’s largest retailer Wal-Mart Stores Inc has posted its very first sales drop after parting away with its major client Bharti Retail. It also halted its store expansion in the middle of an ongoing internal probe into supposed corrupt practices. The revenue of Wal-Mart India dropped by 32 percent to a value of Rs 2,992.7 crore in the year that ended in December 2014. As there were no new stores this year, the wholesale company came across a loss of Rs 232 crore, as per the Registrar of Companies filings.

An official of Wal-Mart stated that the company supplied almost one third of the merchandise to EasyDay stores that are owned by Bharti Retail. The joint venture dissolved in 2013 and Wal-Mart started selling goods only to kiranas, institutions and traders in 2014. This was the reason for the impact on its overall sales.

A couple of years back, Wal-Mart agreed to acquire 50 percent stake in Bharti’s wholesale business, which operated the Best Price Modern Wholesale stores. Also, it terminated the franchise and supply agreements that are related to the 200 EasyDay retail stores.

Rajneesh Kumar, the Vice President and Head of Corporate Affairs, Wal-Mart India stated as follows. He said that the sales figure comparison is not for the like-for-like operations that were due to the transition that took place in that period, which was under review.

Ruchi Sally, the Director of Elargir, a retail consultancy firm stated that Wal-Mart does efficient bulk buying. However, it is situated on the outskirts of the cities that do not have much advantage as the metros that have wholesale centers that are close to the end consumers.

In 2014, the economic situation did not help as there was a worst slow down in the sales growth of consumer goods in a decade. This suggested that Indians cut the spending on discretionary products in the midst of sluggish economy and high inflation.

Previously, Wal-Mart announced that it will add 50 stores in the country in the next 4 to 5 years. The store expansion has been put on hold due to the ongoing internal probe in order to check if its local unit had dishonored the US Foreign Corrupt Practices Act.