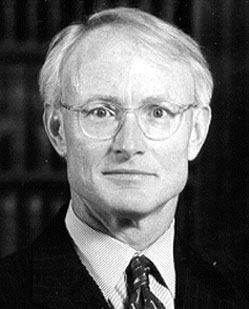 What is strategy? Strategy is ultimately about delivering value and that to a unique value. Companies struggle to frame an appropriate strategy when the economy is facing a downturn or recession. The biggest mistake that companies generally make is to get panicky and continue to compete in the same space with their competitors.

But according to Prof. Michael Porter who is an authority in the area of Strategy has a completely different view on this. He feels that companies should maintain their cool and try to figure out how different is their product offering from that of competitors because during downturn it would be like too many products chasing few people. He says differentiation is the key to attain success during downturn. Strategy should always be  focused on long term and the companies should see to it that they don’t take steps which affect them in the long run. Follow the link to listen to an audio in which Michael Porter talks about long term strategy in downturn.

Michael Porter on long-term strategy in a downturn 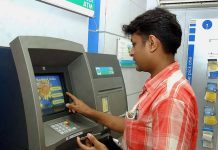 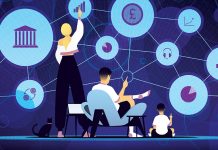 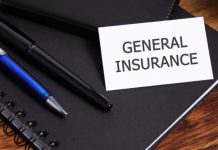 Shinty Thomas - June 10, 2021
0
Section 80C of the Income Tax Act is the favorite and most sought section amongst the taxpayers as it enables to deduce...