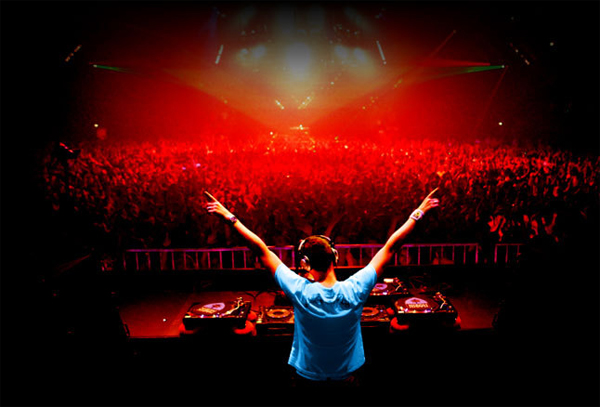 May 28, 2014: There is no doubt about the fact that India is going to take center stage in the World economy because of its strong population of youth. India is being termed as a young country especially because of its young work force and this youth of India is surely going to make a mark in the world in the years to come. Though much has been written about how much is the youth population in India and out of that how much constitute the work force very less statistics is available on where do these young consumers of India spend their hard earned money. Youth of India is considered to be highly mobile with whopping 97 per cent of them owning a mobile phone and out of this 98 per cent using it to for internet surfing, watching online videos, video calling, accessing social media etc. These statistics were brought out as part of a very interesting study done by Brand Equity and reported in India’s Most Exciting Brands.

Passionateinmarketing would now be discussing about more such interesting facts which have come out in this study. It would be really interesting to know that the young consumers of India spend more on eating out and mobile refills and their motto is spend money rather than saving. According to the study on an average in a month a young Indian consumer spends Rs. 550 on mobile phone bills, Rs.363 on eating out, Rs.782 on partying and going to pubs and Rs. 434 on personal grooming or paying a visit to saloons. Interestingly 53 per cent of the youth don’t go out for partying and that is quite surprising. They spend Rs.351 on movies, Rs. 638 in malls and Rs.452 on books. They spend the most on shopping clothes and accessories and according to the report Rs.1126 is spend on the same. The youth also like to spend on music and Games and on an average they spend Rs.335 and Rs.441 respectively.

One of the most interesting facts of this study is that only 9 per cent of the young consumers who formed a part of the survey said that they saved money and the rest did not. 58 per cent said that they keep the money in banks and rest of them either gave it to their parents or retain the money for future use.

Though where to spend and how much to spend is the prerogative of an individual, this spending on mobile phones and social partying is quite a matter of concern. We have now got a generation which is over dependent on mobile phones and some of them are obsessive relationship users. Mobiles have birthed an entire generation of people with obsessive compulsive disorder and anxiety related issues. Social media is also affecting a section of people adversely and for some web of connectivity is becoming suffocating. In this civilised world the basic courtesies also forgotten like greeting because individuals even while participating in social programs would be hooked on to their mobile phones and texting or playing games.

Self indulgence in activities involving mobile phones is taking centre stage according to experts and there is an accusation by the older generation that the spending pattern of youth has changed a lot in the last couple of years and questions are being raised on what sort of young population we are developing in the years to come.

Coca-Cola to launch juice with fizz drink next week

Makers of Baahubali try to cash in on Baahubali brand by...

Ambush Marketing: A ‘Juice War’ of B Natural with Tropicana &...

Kamal’s ‘Viswaroopam’ to be the first movie to release on DTH...