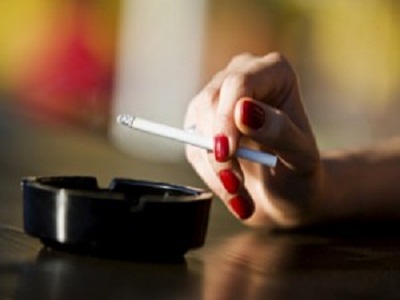 While this is good news, the sobering finding revealed by a global tobacco study showed that the number of women smokers in the country shot up from 5.3 million in the year 1980 to 12.7 million in the year 2012. The study analyzed the smoking prevalence as well as cigarette consumption in around 187 countries between 1980 and 2012. This was carried out by the Institute for Health and Evaluation, University of Washington, and the same was released in 2014.

The study shows that there is a jump in the overall number of smokers marginally from 3 percent to 3.2 percent. However, this marginal increase is a major concern for the anti-tobacco activists. They point out that it is against the global trend of the rate of drop among women smokers that is faster than in men.

In the U.S. that had one third of its population as smokers in 1980, the research on diseases caused by tobacco and the sustained campaigns have managed to cut down the prevalence by 17 percent of

Get ready for PepsiCo Tropicana in powder format

Cheaper XUV500SUV with lower ground clearance from Mahindra & Mahindra to...

Footwear brand Khadim to open 400 more retail outlets in the...

Tata planning to launch 800 cc Nano and Nano Diesel in...