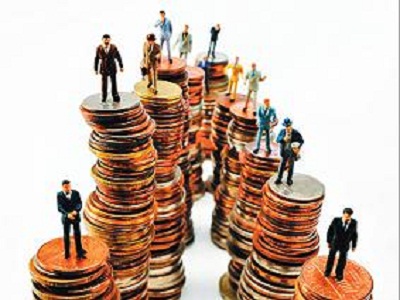 There are rules against gender discrimination in the corporate world, but it has to be noted that the women employees are not getting paid as their male colleagues.

As per a survey by the recruitment firm MonsterIndia, the median wages that is earned by the women workforce is about 27 percent lower than what their men counterparts make. Notably, on an average, the men workers take home Rs 259.80 per hour, whereas the female workers earn only 190.50. Furthermore, the online survey was conducted over 35,959 respondents across different groups, organizational hierarchies and industries and 80 percent of them were men.

The survey notes that gender is still a major role in influencing the wages in the Indian labor market It also adds that this gap in the earnings could be due to the choice of male employees, career breaks taken by women for maternity and for other cultural or social reasons and promotion of male employees.

Moreover, the survey claims that this gender gap in not the same across all the sectors. It is said that in the IT sector, women draw about 34 percent lesser than men, whereas in the finance sector the difference is only 19 percent.

The survey concludes that the level of education is another primary factor that finalizes the pay. It goes on adding that a professional or post graduation degree holder will earn Rs 100 more per hour than a normal graduate. Also, a person with a three year bachelor’s degree will earn around Rs 80 more per hour than an employee with only higher secondary education. In general, it goes without saying that it is better to invest in education as it will help receive higher returns in the future.

Besides these factors, the nature of ownership of the firm will also define the pay of the employees. Usually, foreign owners provide best pay of over Rs 150 per hour than the wage received by workers of firms wherein foreigners hold only partial stake. Not to mention that the companies owned by Indians are worst paid and the employees receive only Rs 115 per hour less than the pay of those working in firms where foreigners hold partial stake and Rs 268 less per hour than with workers of firms owned by foreigners.

The size of the company also decides the pay of its employees and the median salary drawn by 10-50 employees involved with small firms is just about Rs 150 per hour, whereas that of firms with 5,000 plus employees is over Rs 320 per hour. 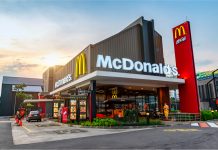 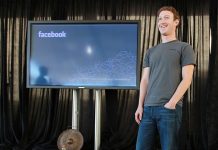 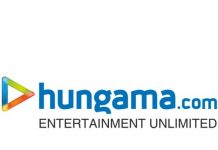 Passionate In Marketing - August 10, 2020
0
The British government has asked Japan for help in making its 5G, or fifth-generation, wireless networks. The real issue...