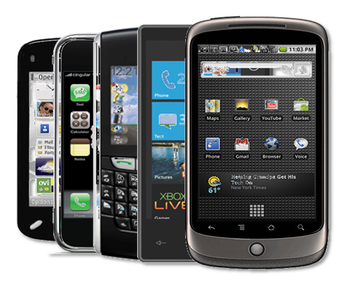 The first smart phone was launched in the market in the year 1992 and it was brought out by IBM. But it was in the early 2000’s the Smartphone market showed a rapid development with new product innovations.  Every day new models with new set of features are introduced and the number of companies who come up with smart phones has also increased within a very short period.

The U.S market has defined Smartphone as “something more than a typical feature phone”. The accessibility to various application stores and features differ from one smart phone to another.

According to a recent research by WinterGreen Research, its Apple and Samsung that have made the most number of smart phones in the world. In the year 2012, Samsung has emerged as the market leader in smart phones in the Indian market. Competition is a usual phenomenon in every field and when it comes to smart phones, it is even more. Nokia has released the smallest smart phone ever in the market and this has shown some success in the market. Apple, Nokia, Samsung, Motorola etc. are coming up each day with new innovations to capture the market and increase their market share.

As per the studies, the competitive advantage of the Smartphone’s include prices, product features, performance, product quality, innovation in design, presence of a strong third party software, support and services and above all the reputation of the company that produce the particular Smartphone.

Another study shows that Apple Inc.’s phone has 16.9 percent share in the market and BlackBerry has 4-8 percent share. These are figures published by IDC in the second quarter of 2012.

Studies says that as the features and application of Smartphone’s are evolving every day, competition in the market is expected to get intensified further. Market researchers have found out the Compound Annual Growth Rate (CAGR) in the mobile handset market through 2012-2016 is 19%. It is believed that the shipment of smart phones in the year 2011 was 494.2 million units. This is expected to increase to around 695 million units in the year 2012.

No wonder people say that we become smart when we have a Smartphone in hand. Now the situation in mobile handset market has reached to point where people wonder if PC and laptops would get replaced by Smart phones. 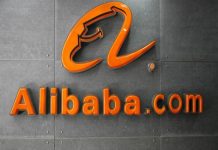 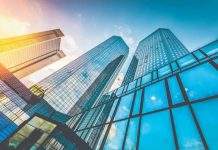