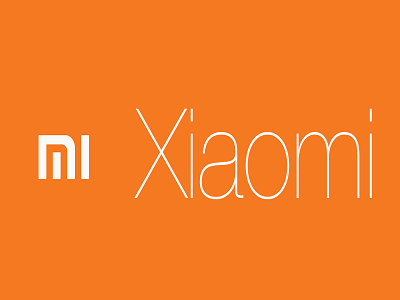 The Chinese tech manufacturer Xiaomi has tied up with Redington in an attempt to deviate from the online only strategy. This move of Xiaomi and Redington coming together is aimed at distributing its smartphones in the physical offline retail stores that dominate the Indian market.

By doing so, Xiaomi will make its smartphones available to a wider consumer base highlighting the significance provided by the Chinese manufacturer to the Indian market. Notably, India is the largest market for the company outside its homeland.

This programme will be launched as a pilot project next week and it will expand across ten to 15 cities across the country in another month or two. The offline model will be perfected by the manufacturer before it is expanded to the other major cities in the country.

The information was revealed by the Head of India Operations at Xiaomi, Manu
Jain. He further revealed that the manufacturer will add a couple of partners in addition to Redington.

The executive expects the offline model to go up to one fourth or one third of the overall sales within a year’s time from the existing 10 percent. This contribution is expected to be similar to the same in the manufacturer’s homeland China. 30 percent of the total sales in the country is contributed by the offline retail sales and operator bundling.

Xiaomi is prepping its inventory in order to meet the demand that is expected to surge due to the offline availability of its smartphones. Initially, it will begin with fewer quantities and retaining the same price as the online retail partners.

Regarding this move of Xiaomi, the analysts claim that the manufacturer will benefit immensely from the offline space. The lack of the control over the margins provided to the distributors might threaten the competition that the vendor is enjoying from the few online channels and retail stores.