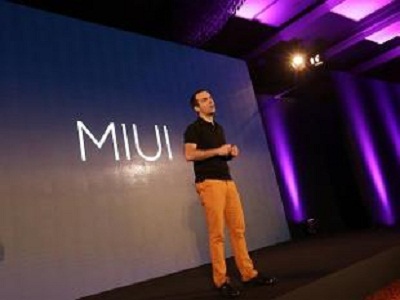 On Wednesday, Xiaomi announced the seventh iteration of its MIUI OS that is based on features of the MIUI versions launched since 2010. The Chinese manufacturer stated that the latest MIUI 7 OS is the result of the efforts of its employees and active fans. Well, the employees and fans were testing the beta software on a regular basis to filter the bugs via the social forums of the firm.

Hugo Barra and Jai Mani, the executives of Xiaomi came on stage to unveil the interesting features of the forthcoming software. Some of the new features that are impressive include a better theme engine, extensive customization with the system UI, Daily Lockscreen to change the image of the lockscreen, Showtime that shows short video clips without any audio that play when other MIUI users call you and so on.

First, the Opera Max activates the data saving mode that prevents excess usage of precious mobile data. The Smart SMS filter will filter the service messages automatically to a different notifications tab. The Quick OTP lets users to copy and paste the OTPs from the text messages to the required field. The Visual IVR feature minimizes the time taken to navigate the automated voice calls. Also, there is support to ten Indian languages. Notably, the existing MIUI versions support only six Indian languages, and this is a welcome feature. 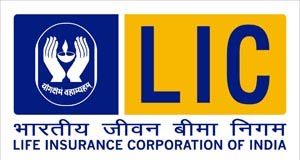 Salman Khan and Madhuri Dixit to be the brand ambassadors of...

Nutraceuticals market in India likely to reach $6.1 billion by 2020

IKEA, to enter India without cafes and restaurants