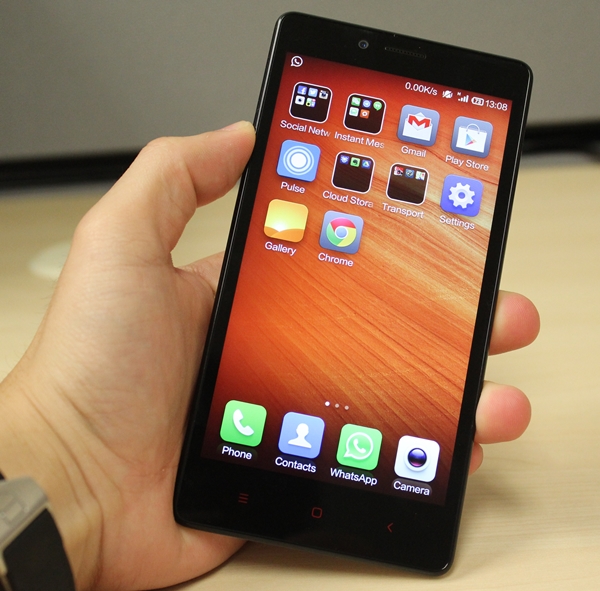 The other specifications of the new Redmi Note includes:

Apart from these features, Redmi note has got a pocket mode which locks the screen automatically to prevent accidental touches when the phone is kept in a pocket. 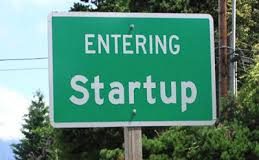 Passionate In Marketing - June 21, 2014
0
India is fast becoming a hub of many innovative business ventures. Many successful product and service firms are mushrooming in India, with many of...

Web Marketing trends for SMB’s in 2012