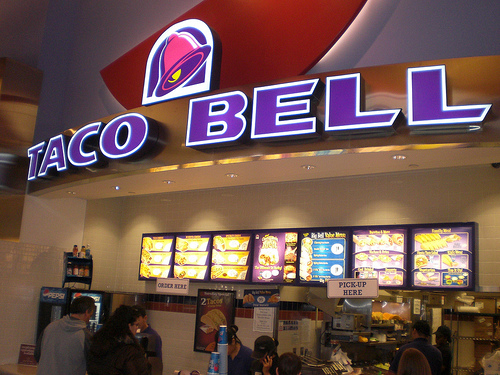 Dec 26, 2012: Taco Bell, a Mexican restaurant chain has been going slow ever since it was launched two years ago in Indian with presence more or less limited to Bangalore with three stores. Yum Brands which is more known for its brands KFC and Pizza Hut are trying to rebuild this fast food company in India with 60% localized offering. As part of the expansion strategy, Taco Bell will also be having more of vegetarian offerings in India. This is a unique strategy being pursued only for India. Taco Bell has been selling Mexican food like tacos, quesadillas, nachos and burritos and off late they have added products like Kathi roll named Kathitto with burrito fillings to give an Indian flavour. KFC and Pizza hut brands of Yum have been doing extremely well in the Indian market with KFC expected to have 1000 outlets in India by 2015. Yum Brands with this move is planning to expand Taco Bell beyond Bangalore in 2013. 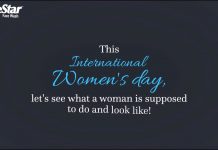 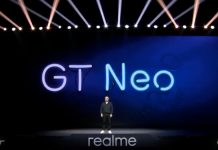