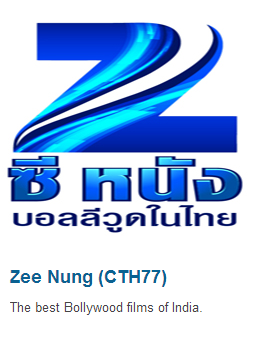 May 22, 2014: Close on the heels of Zee Entertainment Enterprise Ltd. (ZEEL) announcing the launch of its premium GEC ‘Zee Zindagi’ on 23rd June, Zee announced its entry into the Thailand market. Zee Entertainment launched its 24/7 channel with Bollywood content dubbed in Thai, Zee Nung. Nung in Thai means movies. The channel which was launched in partnership with CTH will be targeted at the pay-TV subscriber base. Zee Nung has a tagline Bollywood Nai Thai which means Bollywood in Thai.

Chairman of ZEEL, Subhash Chandra was quoted as saying, “Thailand and India share deep-rooted cultural and social traditions, which is reflected in many aspects of Thai culture including architecture, art, drama, dance and literature. Our entry into this market reflects our commitment to build a strong bond with Thailand, thereby embracing our corporate philosophy of ‘Vasudhaiva Kutumbakam’.”

Zee planned to enter the Thailand market since both the countries share deep rooted cultural and social traditions and Thailand is growing market of pay channels. ZEEL had earlier launched a channel in Indonesia and has tasted success there. Based on a strong research backing that Thai people have a positive perception towards Bollywood, Zee Nung plans to repeat the success that it had in Indonesia. 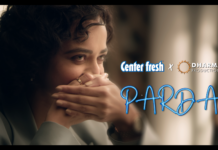 Author - November 26, 2021
0
Google announced a list of new product features and partnerships at their seventh edition of Google for India, focused at stretching the...