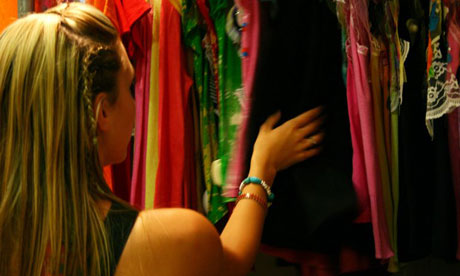 Dec 30, 2012: It was a challenging year for almost all the industries world over due to slowdown and weakening of currency. Things for apparel industry were not different as 2012 was a very challenging year for the players in the industry. The only silver line in the year was the end on season discount period during Diwali and Christmas. The value growth recorded for apparel industry was 8% compared to 12% last year but the volume growth remained the same as that of last year. The major challenges that apparel industry faced was rise in prices because of high input cost and weak rupee. The retailers felt the maximum heat during March to September and slowly things started looking bright at the year end. The brands which suffered the most were the mid range brands whereas value brands like Pantaloons and Max did extremely well. Luxury brands like Louis Philippe were generally not impacted. Major apparel retailers are expecting that the customers will adapt to the high prices which does not seem to drop in the near future and they are gearing up for the challenge by improvising sourcing and supply chain strategies.