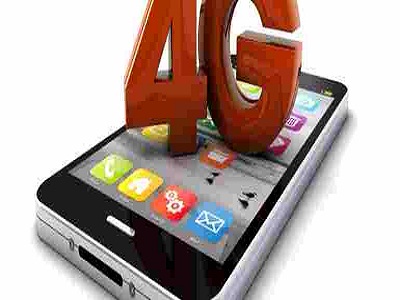 The 4G smartphone trend has increased and the 4G smartphone shipments have surpassed that of 3G devices for the very first time. This happened in October 2015 as per IDC (International Data Corporation).

Kiran Kumar, the Client Devices’ Research Manager at IDC India stated that with a month on month growth of 25.9 percent, 4G smartphones have accounted to over half of the overall smartphones that were shipped. He added that the gain is especially at the expense of the 3G devices as the vendors are replacing the existing ones with 3G with 4G devices. This makes the consumers prepared for the future.

To give a clear idea to those who are looking out for 4G smartphones, the best selling 4G models that are available on the retail shelves include Samsung On5, Samsung On7, Lenovo Vibe P1, Apple iPhone 6s, and Oneplus 2. These models have contributed to a very sharp spike in the market share of 4G smartphones in October. These models have incrementally contributed to the higher sales on the online market in the month of October 2015. The traction of 4G smartphones is likely to grow further as new devices from Reliance Jio are expected to be launched by the end of this year.

On the whole, 9.3 million smartphones have been shipped to India in October, and this is a great increase of more than 10 million units from that of September. The decline in the smartphone sales could be due to the incremental supplies that were witnessed during the last few weeks of September. This is because the channels were prepared for the festive demand as well as online mega sales in October.

The festival discounts and mega sales helped the online shipments grow by 12.1 percent. This increased the online share from 33.5 percent to 41.2 percent from September and October.