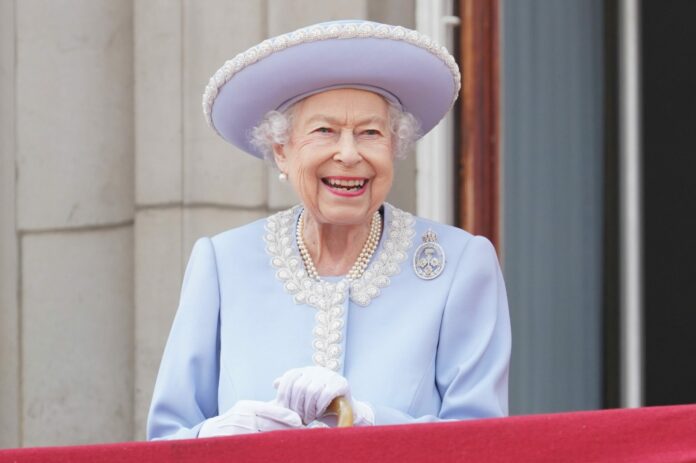 The longest-serving monarch and a global phenomenon, the life of  Queen Elizabeth II has undoubtedly been an eventful one. The audiobook Queen of Our Times: The Life of Elizabeth II, available on Audible, written and narrated by one of Britain’s leading authorities Robert Hardmen, takes the listeners through the life of one of the most famous women in the world who has gone through good times and bad for longer than most people have been alive. Here are 6 fascinating facts about Queen Elizabeth II that you probably didn’t know and are worth listening to!

5.Queen taught Michelle Obama a life lesson:  On their first informal meeting, the Queen and Michelle Obama bonded over a chat about ‘sore feet’ and ‘long receptions’, saying ‘Just two tired ladies oppressed by our shoes’, the First Lady Michelle Obama wrote fondly in her memoirs and captured in the audiobook on Audible. ‘Our friend, the Queen’, the woman who ‘reminded Barack of his no-nonsense grandmother’ and who taught the First lady a lesson for life – ‘Over the course of many visits, she showed me that humanity is more important than protocol or formality.’

6.Queen described 1992 as “Annus Horribilus” On the morning of 20 November 1992, a builder’s lamp had set fire to a curtain in Windsor Castle’s private chapel and by nightfall, much of the Queen’s family home was in ashes. This unfortunate incident had come during the same year in which the Queen had seen the marriages of her three eldest children collapse. A mere four days later,  the Queen attended a long-planned civic luncheon at Guildhall in the City of London to mark her forty years on the throne and she stated that ‘Nineteen ninety-two is not a year on which I shall look back with undiluted pleasure. I sometimes wonder how future generations will judge the events of this tumultuous year. I dare say that history will take a slightly more moderate view than that of some contemporary commentators,’ of my more sympathetic correspondents, it has turned out to be an “annus horribilis”.

Samsung Strengthens its India Commitment, Plans to Hire around 1,000 Engineers...

Forbes India 30 Under 30 Soirée – An evening celebrating the...