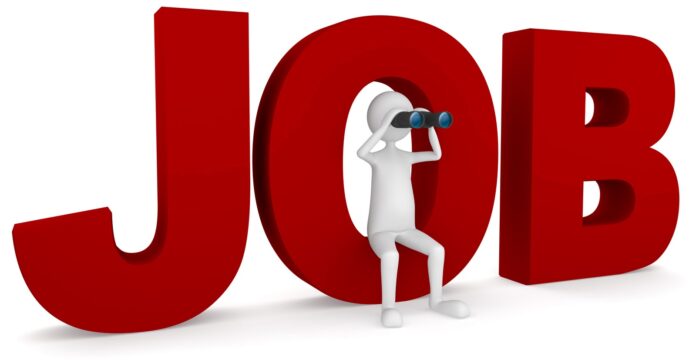 Millions of Indians work hard day and night to achieve their dream government job for a secure and prosperous work-life. Youth believes that a prestigious job can ensure relaxed and smooth life.

The perception of a secure life among the youth is existing for decades. #JeetKeSahiMaayane, the latest campaign by upGrade Jeet, came forward to change this insight about government jobs. They idealise that getting a government job is an opportunity to build a better India.

The government job is not for one’s wellbeing but also for the wellness of our nation. It is possible only with the youth. The advertisement is an empowerment for the job seekers.

The Ad tells the story of four job aspirants who worked hard to reach their destination. The advertisement gives hope that strenuous efforts always pay. Once they reach the goal, they owe to serve the nation by working for the common people and upgrading the living condition.

Apart from the security of government jobs, the idea of contributing to the growth of a nation is also conceptualised here.

As per Ritesh Raushan, CEO, upGrade Jeet, with this campaign upgrade Jeet is coming forward with the idea as getting a government job is getting an opportunity to work for a ‘Dream India’. They are also paying tribute to the government employees serving the nation and an inspiration for the youth also.

The Youtube video has got a very huge response from the viewers. They responded that they feel proud to work for building their nation without corruption. They also added that the advertisement is a motivation for them to achieve their dream.

People never think that getting a government job is an opportunity to serve the country and contributing to its growth. But some are having true intent to serve the nation for its growth and development. Working as Civil Servants gives a belief that they can contribute to building a better nation. Satisfaction matters. The satisfaction of serving a country and serving the people.

Author - October 22, 2021
0
Micro, small and medium enterprises (MSMEs) are the enhanced accelerators of the Indian economy, contributing about 30% of the country’s gross domestic...