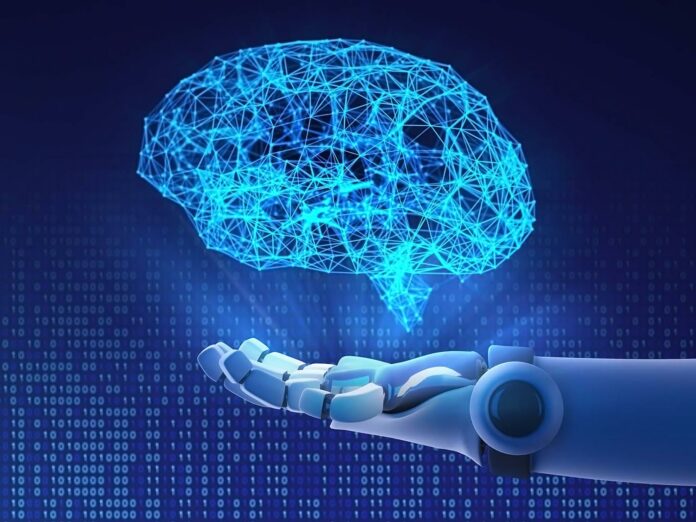 Artificial intelligence has become a popular buzzword in recent years. Surprisingly, the majority of consumers are unaware of how it affects their daily lives. AI continues to be a big part of our ‘digital life,’ from gleaning data using machine learning software to biometrics. It can be used to power entire interconnected ecosystems of devices that learn about their users, their environment, and their interests, and then adapt to provide the best response or action possible. It accomplishes this by observing the users’ actions.

Scientists have been fascinated by the human brain and how it operates for decades. They attempted to reproduce this in neural networks, which are used to find underlying associations in data. If we advance into the twenty-first century, we will be dealing with neural network-based goods. And it’s vital to understand how these artificial neural networks operate before making any decisions. This is important because neural networks provide the foundation that allows many machine learning algorithms to collaborate to process extremely complex tasks. Classification, regression, function estimation, and dimensionality reduction are only a few of the major issues.

It is important to understand how the brain of a living person operates in particular circumstances and reacts to external stimuli to achieve a deeper and clearer understanding of the “mapping” of neural network architecture (data). If we draw common parallels between the (human) brain and the neural network, this approach tends to be rational.

Animal behavior can be defined as a neuronal-driven sequence of reoccurring postures over time, which is a fascinating feature. Scientists find it difficult to research what happens in neuronal networks during specific activities, just as they do with artificial neural networks.

Researchers from the University of Bonn recently proposed a new method for addressing this problem. Their results were published in Nature in a paper titled “DeepLabStream enables closed-loop behavioral experiments using deep learning-based marker less, real-time posture detection.” The research was also published in the Communications Biology journal.

The majority of current technologies, according to the paper, concentrate on offline pose estimation with high spatiotemporal resolution. To associate behavior with neuronal activity, however, it is frequently important to detect and respond to behavioral expressions online. As a result, the researchers created DeepLabStream (DL Stream), a multi-purpose software solution that allows for marker less, real-time monitoring and neuronal manipulation of freely moving animals in the course of ongoing experiments. DeepLabStream, to put it another way, uses artificial intelligence to estimate the posture and behavioral expressions of mice in real-time and responds accordingly.

The researchers used a multilayered, freely moving conditioning task as well as a head direction-dependent optogenetic stimulation experiment with a neuronal activity-dependent, light-induced labeling method to test the capabilities of DeepLabStream software (Cal-Light). The mice in the first experiment were taught to travel to a certain corner of the box within a certain amount of time after seeing a specific picture to obtain a reward. Simultaneously, cameras were used to monitor their movements, and the device produced records of the movements automatically.