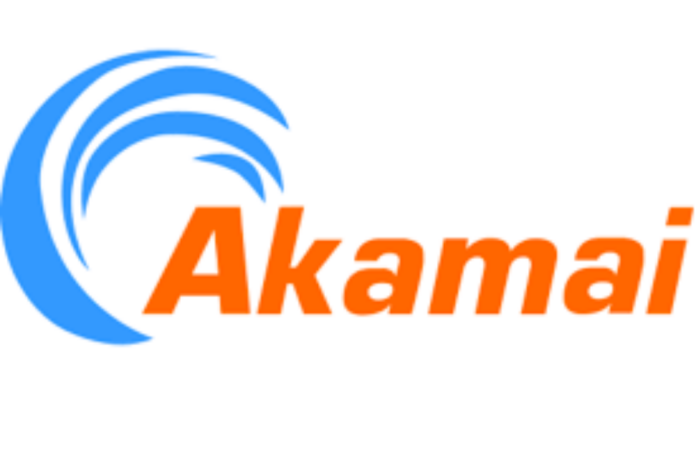 Akamai Technologies, Inc., the cloud company that manages and protects life online, has released a new State of the Internet report that shows that web application attacks on the gaming industry have more than doubled. last year. A new report, Gaming Respawned, states that these attacks come as a result of the growing popularity and demand for cloud gaming platforms.

Attacks on web applications in the gaming sector put player account at risk of being compromised by cybercriminals, leading to the sale of game accounts and the theft of personal information, including credit card information. The microtransaction market is expected to reach $106.02 billion by 2026, making it a massive target for attackers. The report also states that the gaming industry is the target of 37 percent of all DDoS attacks. This is a staggering amount at 22 percent this is the second most targeted vertical in the financial sector.

Other key findings of Gaming Respawned include:

Attacks on web applications in the gaming sector increased by 167 percent from Q1 2021 to Q1 2022, affecting millions of video game player accounts worldwide.

The United States is the main target for attackers, followed by Switzerland, India, Japan, the United Kingdom, and other nations across Europe and Asia.

Microtransactions – prevalent in the gaming industry – are a huge lure for criminals who can benefit from players’ spending power without drawing attention to themselves.

Akamai’s chief strategist, Media & Entertainment Industries, Jonathan Singer said: “As gaming activity rapidly increases and develops, there is value in disrupting it with online scams and cyberattacks. Cybercriminals randomly disrupt live services and make their way to steal game assets. With the industry’s expansion into cloud gaming, it has also opened up new threat surfaces for attackers by bringing in new players who are prime targets for bad actors. Our new report says, Gaming Respawned, tell us why, and how the gaming industry or sector has become such a common international target for fraudsters, cybercriminals, and money launderers.”