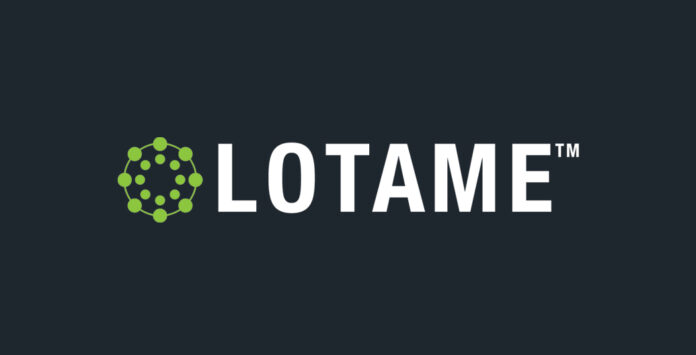 Apple’s aim is to close its “open” system, even for the app contributors who deliver it $22B in annual app store revenue.

Contributors make iPhones sticky and compelling for customers (how many of us still use our phone mostly as a “phone”?); nevertheless, Apple now forces app “partners” to beg customers for access to the iPhone’s advertising ID (it’s called an “advertising ID” … why can’t ad-supported developers have fair access?). In addition, it’s choking off device signals regularly used by marketers, and breaking basic tools of email marketing.

Apple claims it’s not breaking anything, and that these policies are all about consumer transparency and consent, but that’s simply not true.  Apple force-fed developers an in-app consent requirement for access to the advertising ID with the scary warning “Would you like to allow this app to track you?” Apple has resisted efforts by app builders to be empowered to make their own case in advance. On Apple’s side, they’ve been shamed now into also asking consumers for permissions for Apple’s tracking, but with notable differences. First, their consent seems to be one-time for all native Apple apps and utilities on the device now and in the future – with the subtext that some things might not work well if you say “No.” Second, while all other developers need permission to “track you,” for its own part, Apple is inviting you into a world of “Personalized Advertising” as if you are agreeing to be pampered by Apple with a curated experience that will bring you bliss.

Apple has made serial assertions that it is out to protect consumers, but the reality is that its actions are framed directly at increasing its dominance with marketers. The recent ruling with Epic games means that contributors may be able to collect fees outside the app store and to avoid Apple’s 30% commission. Its aim — to leave independent app developers severely disadvantaged — will allow Apple to recover more than all of those sales by taking marketing revenue away from developers and driving those dollars back to Apple.

Lionel Norvin Nestor - October 22, 2021
0
The Tamil Nadu government is discussing with the Tata Group a probable takeover of Ford’s Indian unit in Chennai.

Festive season 2021 could be a game-changer for Indian reality