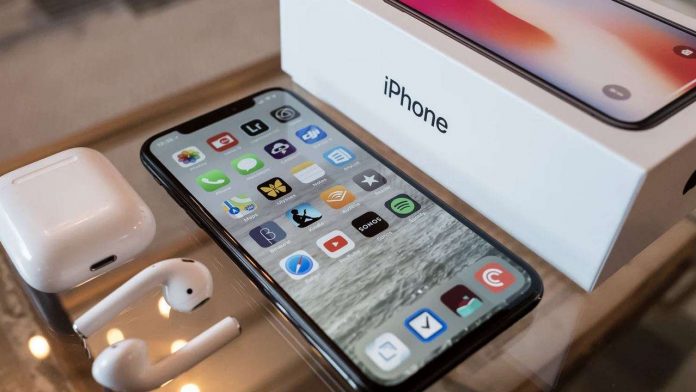 Apple will be launching the new iPhone 12 series and plenty of information about the same has already been disclosed even though there are still some products which may surprise us on the launch day. Apple is anticipated to launch a small 5.4-inch iPhone 12 together with the range of other phones that they’re going to be launching.

Apple is popular for its “one more thing” announcement that typically catches the audience in an amazing manner. A recent report says that we could expect an iPhone with a way smaller screen size. A picture of the Silicon case stickers of iPhones with three different sizes has also been reported recently. Two of the three are doubted to be the iPhone 12/Pro and iPhone 12 Plus/ Pro Max phones with a 6.1-inch screen and 6.7-inch screen accordingly. And the third sticker comes for a phone with a screen size of 5.4-inch.

Even though there is no official information regarding the new phone, we are letting you know what we could expect from the new product of Apple, based on the reports we got. If this new iPhone materializes on the launch day, it could be the first compact iPhone to feature the notch form factor. It is anticipated that the new phone is to be with a smaller notch compared to the older iPhone 11 series devices. It’s also expected to come with an OLED screen.

The iPhone SE comes with a 4.7-inch screen but the device features a dated design with massive bezels on all sides. Following the trend from the iPad line-up, Apple might launch the new rumored iPhone within the Miniseries. The notch will enable the manufacturer to cut back the footprint of the device more dramatically. So far, it is anticipated that Apple is about to launch four new iPhones at their event as follows, the iPhone 12, iPhone 12 Plus/Max, iPhone 12 Pro Plus, and iPhone 12 Pro. With the inclusion of a mini version, interested buyers will have the best type of options available. Since there’s no official information regarding this, it’s advised the user takes this information with a grain of salt.