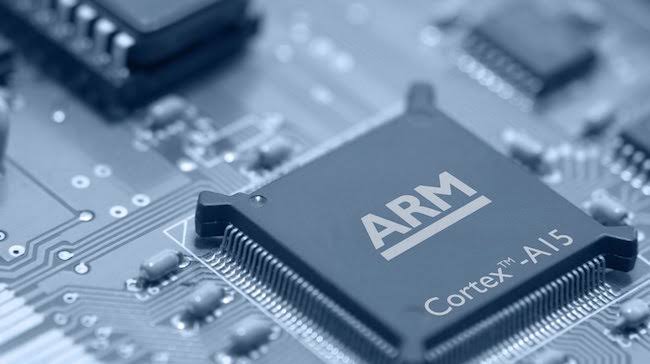 ARM is a family of reduced instruction set computing (RISC) architectures for computer processors, configured for various environments ARM announced the new Cortex-X2, A710, and A510 CPUs along with new Mali GPUs. These new processors arrive as the company seeks to shift to 64 bit only architecture by the year 2023. This also marks the company moving forward with the ARMv9 from the older ARMv8.

The new chips are part of the ARM v9 architecture, announced earlier this year, and is the first time in over a decade that ARM has upgraded its core designs. The company is the primary driver of chip design in the world. ARM provides the base design for the powerful chips we see on smartphones and many other devices today. The Cortex-X2 is the chip that will be part of ARM’s custom program this year, which perhaps makes it the most important of the lot. Qualcomm’s flagship chip for 2021, the Snapdragon 888, uses the current Cortex-X1 design from ARM, so it’s likely that future chips will use the Cortex-X2. According to ARM, the Cortex-X2 will double the machine learning (ML) performance over the currency Cortex-X1 system, and 16% overall performance gains. The Cortex-A710, on the other hand, offers 30% performance gains over the Cortex-A78, its predecessor.

ARM invented a system called big.LITTLE, which is the architecture used by mobile chips the world over. It combines powerful performance clusters with efficiency oriented LITTLE cores, to make chips that strike the right balance for performance and power efficiency. Software is designed so as to use the big cluster for tasks that require lots of power, while efficiency cores are used for background processes and less resource intensive tasks. The company also unveiled a new design for its little cores too, with the Cortex-A510 as well. It arrives with a 35 percent faster than the older A55 designs and offers about 20 percent better energy efficiency along with 3x machine learning performance as well. This makes it close in performance to the older big A cores, which is an improvement for mid range smartphones. ARM chips are basic of almost every smartphones or laptops.