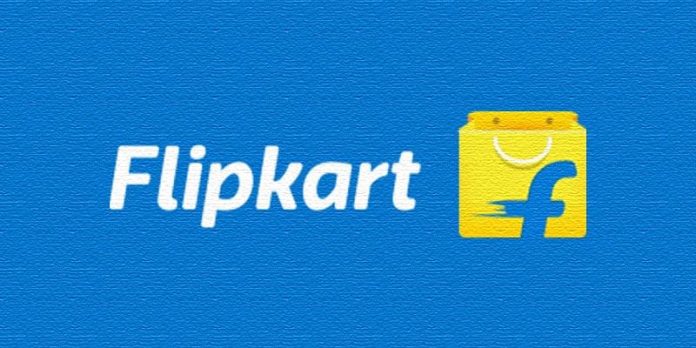 The boom of the e-commerce industry has led to the creation of a large number of jobs in this particular sector. Since a large workforce is needed for maintaining the day-to-day operations of an online business organizations are faced with the challenge of finding high-quality disciplined staff in high numbers. This is where Flipkart hopes to differ in their recruitment. Mass recruitment from military welfare associations meant that they can find disciplined high-quality personnel without spending a huge amount of money on narrowing down applicants and vetting them.

On Thursday, the 26th of November Flipkart announced that it would be partnering up with the Army Welfare Placement Organization (AWPO) to employ ex-Army personnel. The Walmart owned online giant said that Selected personnel will be offered customized induction, sensitization programs, and curated learning programs to enable a seamless transition and help them learn the nuances of the various corporate job roles.

Flipkart Chief People’s Officer Krishna Raghavan said that Flipkart is a socially responsible organization that works towards the development of society and its stakeholders. They said they have several ex-members of the Armed forces leading important charters here at Flipkart, and that they are delighted to announce FlipMarch to take the initiative ahead. He also said that the loyalty, discipline, and risk-taking ability of the members of the armed forces are of great value to Flipkart and will play a crucial role in building a robust organization.

An agreement between Flipkart and AWPO also exemplifies the dedication of both the organizations in leveraging each other’s strengths and providing meaningful opportunities to the army veterans. According to AWPO, they have around 50000 people at the age of 30-40 years. Flipkart already has some ex-Army personnel deployed in its various offices, supply chain management, and security management all across the country. Flipkart’s new initiative will employ a large number of army personnel post their service.

Mahima Thankam Raju - January 13, 2021
0
DDB Mudra Group has brought into light an e-book named the ‘Point of New’. It comprises various collections of essays that scrutinizes...