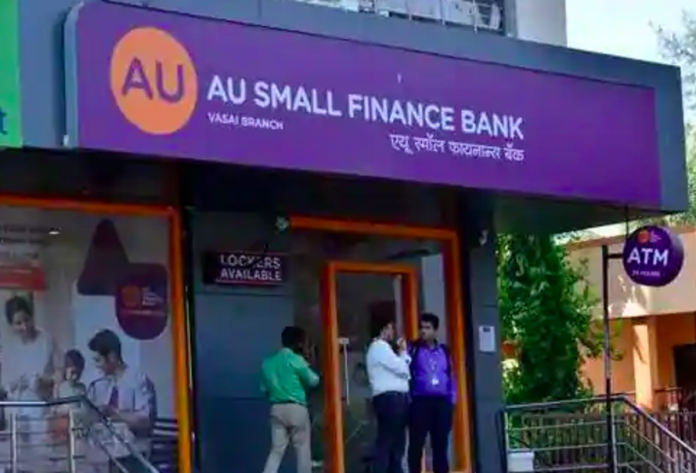 AU Small Finance Bank Limited had commenced its operations on April 19, 2017, as a small finance bank. The bank came into existence under the 22(1) of the Banking Regulations Act, 1949. AU Small Finance Bank headquartered in Jaipur saw its overall efficiency gaining back the strength and nearing the performance of pre-COVID levels.

Though SFB has not extended its service outside western and northern India, it is now focussing on providing vehicle and MSME loans to grow as a lender in southern and eastern parts of the country.

It was in August that the bank moved to South India and started operations in Bangalore intending to become a pan- (presence across the nation) India player. SFB has three branches in Uttar Pradesh and they have recently opened a branch in Kolkata for expanding their operations in Eastern India, discussions about opening one more branch in Kolkata is also going on.

Group Head of AUSFB Mr. Rishi Dhariwal, stated that they have decided to have a pan-(presence across the nation) India presence for which they will be opening a branch in Bhubaneshwar following that, new branches in Ranchi, Patna, Chennai, Vishakhapatnam, Kochi, and Guwahati will also come up.

They are focusing on providing vehicle and MSME (Micro, Small, and Medium Enterprises) loans. Vehicle loans are provided for cars and small commercial vehicles. It will be beneficial for AUSFB because, in a country like India, where most people desire to own a car, vehicle loans will create great scope.