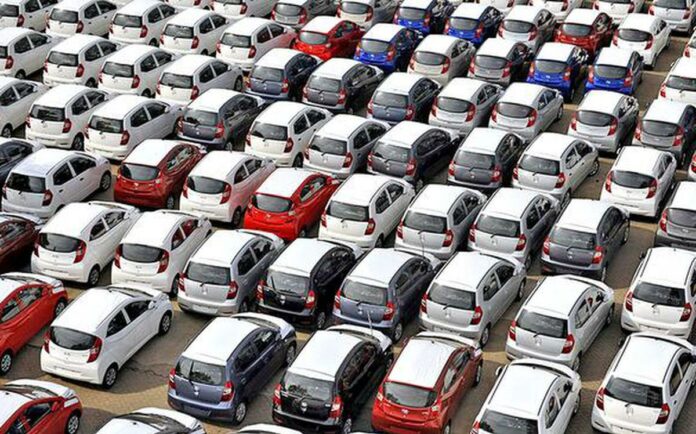 Production: The total production of Passenger Vehicles*, Three Wheelers, Two Wheelers and Quadricycle in the month of July 2022 was 2,197,954 units.

Commenting on the July 2022 sales data, Mr Rajesh Menon, Director General, SIAM said “In July 2022, sales in the Passenger vehicle segment stood at ~2.9 lakh units, in Two-wheeler segment ~13.8 lakh units and in Three-wheeler segment ~31 thousand units. Market for entry level Passenger Cars, Two-Wheelers and Three-Wheelers are yet to recover. Sales of Two-Wheelers in July 2022 are still below July 2016 numbers and Sales of Three-Wheelers are still below July 2006 numbers. Third hike in a repo-rates in a row, to rein in high inflation, will make Auto loans costlier, making it more difficult for entry level vehicles to recover. SIAM would also like to whole-heartedly thank the Government of India for the recent decision to allocate higher amount of domestic gas for the CNG segment. This would significantly bring down the input cost of gas companies. We hope, that in line with the Government’s intent, the gas companies would pass on the entire benefit to the end consumers by reducing retail CNG prices.”

** BMW, Mercedes & Volvo Auto data is not available, Tata Motors data is only available for Apr-Jun

Passionate in Marketing - September 26, 2022
0
India 26th September 2022 –Samvardhana Motherson Automotive Systems Group BV (SMRPBV), through its Vision systems division, has entered into an agreement with Ichikoh Industries (a subsidiary of Valeo SE) in Japan to buy 100% stake of its mirror business at...