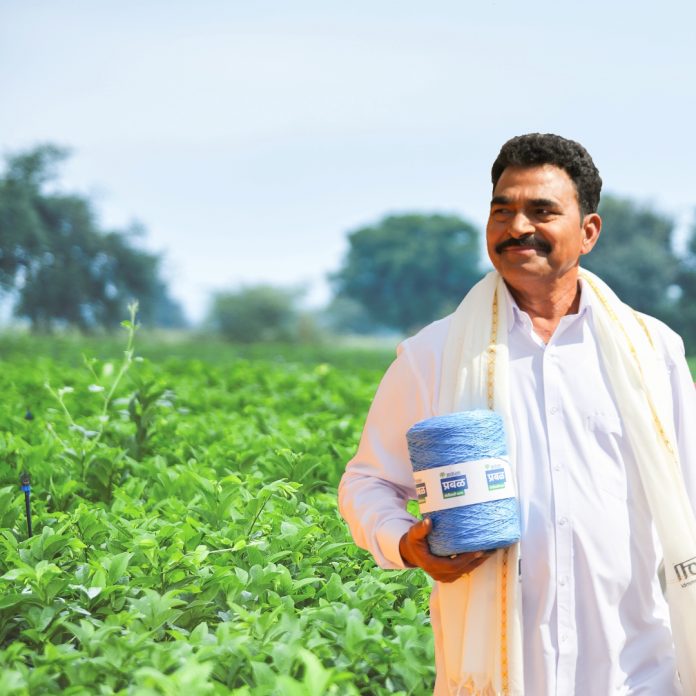 Actor to represent the division, whose dynamic sustainability offerings are aimed at aiding farmers with water conservation

India, January 07,2021: Avana, a division of Emmbi Industries, a leading manufacturing company in the field of Packaging, Water Conservation, Human Safety and Crop protection has announced Sayaji Shinde as its official brand ambassador. The actor who is a crowd favorite amongst the regional audiences spanning multiple states is the new face of the segment that was launched in 2016 and has since pulled countless Indian farmers out of poverty with its unique end-to-end water conservation solutions and leading pond-lining products.

Mr. Sayaji Shinde, who hails from a farmer’s family in the Satara District of Maharashtra, is a renowned artist who has delivered stellar performances and blockbusters in Marathi, Telugu, Tamil, Kannada, Malayalam, English, Gujarati, and Hindi language cinema and has also acted in several critically acclaimed Marathi Plays. Additionally, the star has produced a handful of Marathi movies and is the recipient of four Filmfare nominations recognizing his acting prowess. He is also a passionate environmental activist, who has campaigned for tree plantation and conservation, overseeing the planting of over 20,000 trees in around 10 villages in the Satara district, and is closely associated with the NGO Sahyadri Devrai, responsible for planting 2,90,317 trees in Western Maharashtra.

Ms. Maithili Appalwar, CEO of Avana stated, “We are very excited to have on board with us such a huge name from the film industry, who has spent his life entertaining the masses, and is the perfect choice to represent a brand such as ours, whose motto has always been to serve the hardworking farmers and people of our country. Mr. Sayaji is a true environmentalist, who has always used his platform to shed light on important causes like afforestation, and we are confident that his enormous regional appeal will be greatly instrumental in raising awareness on water management and our product’s unique offerings across the heart of India.”

Mr. Sayaji Shinde stated, “I am happy to be associated with a business that has helped farmers in their daily work and is synonymous with trust, staying true to its motto ‘Kisaan Sukhi Bhava’. I believe that farmers are the backbone of our economy, being the proud son of a farmer, and I am delighted to endorse such an ingenious product that helps them use water judiciously and is also beneficial for our environment.”

Avana Industries has successfully installed its leading water conservation products in 11,000 plus ponds owned by farmers, helping to conserve a whopping 54.0 Billion Litres of Water in just a few years, which has resulted in a documented raise of 98.7% in the farmers’ income. The conserved water from Avana’s solutions has today also helped innumerable farmers set up flourishing side businesses, resulting in a complete turnaround for their trade and lives.