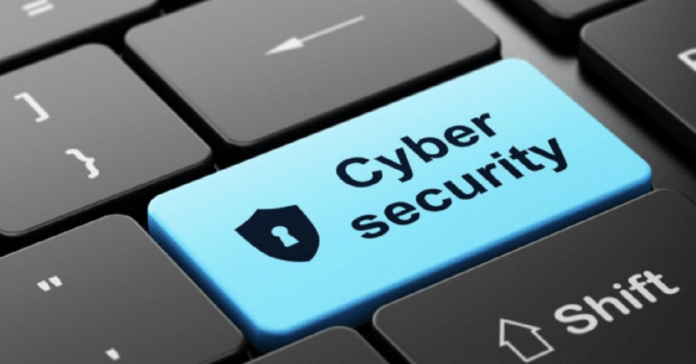 2020 has been an exceptional year in many regards. The global threat Landscape has been impacted noticeably, with cybercriminals also adopting COVID-19 as a core element in their phishing campaigns.

Windows malware continues to be the dominant force, but the number of platform-agnostic threats rises with each month.
Our threat heat maps also show there are clear differences where each type of malware strikes, with some countries and regions being more prone to being attacked than others.

The cybersecurity firm observed that cyber-attacks went up by 15% last year compared to 2019, observing that the rate of scams rose and fell at the same rate and time as the virus appeared across the world. Worldwide overview of 2020 and a comparison with 2019

Only one month in 2020 had a clear lower overall attack volume compared to 2019; August. The biggest upswing can be determined to the beginning of the year, with a noticeable peak in April.

The Covid-19 situation has certainly been a driving factor for the numbers from earlier this year, however, activity seems to have stabilized around June. Over the last year, we have seen more unique malware threats than ever before.

If We notice the data was from RBI about fraud cases, so in the financial year 2021, the Reserve Bank of India (RBI) reported a total of around 7,400 bank fraud cases across India. This was a reduction compared to the previous year and turned around the trend of the last decade. The value of total banks fraud is decreased as well, from 1.85 trillion Indian rupees to 1.4 trillion rupees.

In the financial year 2021, the Reserve Bank of India (RBI) amounting to 1.38 trillion Indian rupees as reported bank frauds. In 2020 this was a decrease from over 1.85 trillion rupees. As a result, the value of bank frauds turned around the trend, after India witnessed a sharp increase in bank frauds over the last decade, both in total numbers and in value of frauds.

The percentage of the unknown has grown over time, which is an alarming trend. With the growth of the number of attacks, that seems to be an alarming trend of financial institutions becoming less and less capable of identifying who attacked them.

Author - December 6, 2021
0
The authority exercised the third option of toll securitization for raising Rs 9,731 crore for the Delhi-Mumbai greenfield expressway project this year...