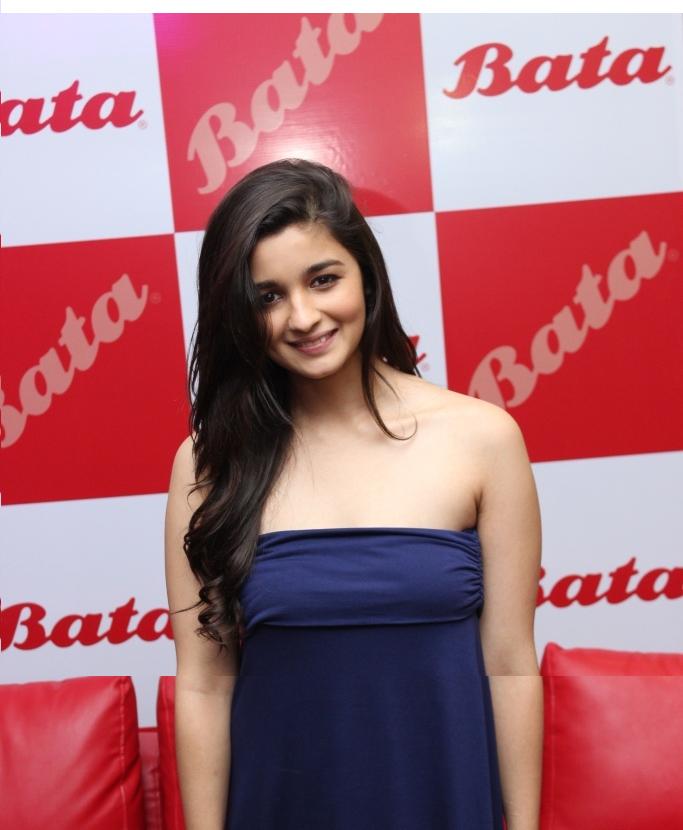 July 30, 2013: Bata a household brand in India opened its largest store in India spread across 20,000 sq ft. The store which was opened in Viviana Mall, Thane in Mumbai has got more than 2,500 styles of exclusive range of footwear and accessories. The store which was opened by the new Bollywood actor, Alia Bhatt in the presence of Jack Clemons, CEO and Rajeev Gopalakrishnan, Group MD, Bata India would have clutches, sunglasses, handbags and more among other things for sale.

Speaking on the occasion of the launch, Jack Clemons, CEO, Bata Shoe Organization was quoted as saying “We’re really
excited about growing our presence with the opening of our biggest store in the country. Our new store really showcases an extensive range of Bata footwear and accessories. I am confident that with our new collection we will offer something truly special to our every customer shopping at the store.”

Bata which has opened over 350 new stores in last five years has now got 1,250 stores in India and has plans to open 100 stores this year. The company has been adopting off late an aggressive stand in its pursuit of becoming customer’s Most Preferred Footwear Brand and nearly renovated over 200 existing stores and is planning to increase its presence in Tier II and Tier III markets where the brand has more traction.

As part of the launch of the new store, Alia Bhatt unveiled the new autumn winter collection of Bata

Passionate In Marketing - June 3, 2020
0
The Nation-wide lockdown amid COVID-19 has affected most businesses globally amid the already ongoing global economic crisis. Some of the businesses have shut down...

Importance of predictive analytics in retailing: The way forward