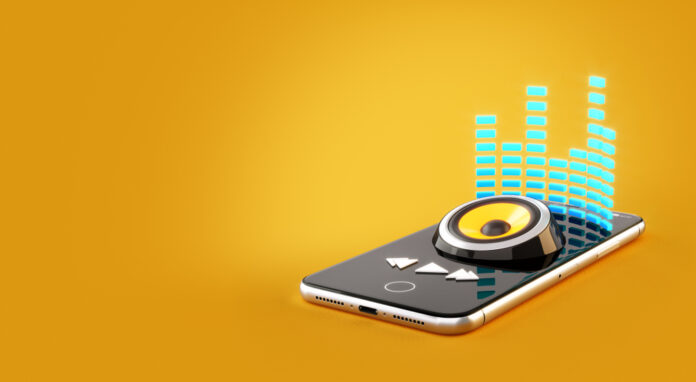 In the fast-growing Indian market, Believe has strengthened its leadership with the acquisition of Think Music, a leading music label in South India.

Believe India has turned into one of the leading players in the Indian digital music market after it entered the market in 2013. It now has offices in 7 regions and 171 employees through acquisitions and organic growth.

With its broad spectrum of solutions from TuneCore to Artist Services, the Group aims to develop local artists in one of the world’s fastest-growing recorded music markets. The market is expected to become a top 10 market globally by 2027.

A very important milestone in Believe’s growth was the acquisition of Ishtar in 2019 (named Venus at that time) which contains the largest collection of original Bollywood soundtracks in Hindi.

Believe is considerably strengthening its position in South India with the acquisition of Think Music. Acquiring one of the leading independent companies for original soundtracks in the Tamil language demonstrates strong growth momentum.

Founded in 2007, Think Music is a popular music label in South India. It is known for having a dynamic collection of music, consisting of independent, film, and non-film soundtracks including some of the biggest albums of Tamil Cinema.

Other than acquiring and distributing soundtracks, Think Music is also a trailblazer in introducing new talent to the music industry. It has successfully launched over 40 debut composers and the majority of them have gone on to make a name for themselves including Hiphop Tamizha, Ghibran, and Santhosh Narayanan.

Think Music will be able to accelerate its growth after this acquisition and will be able to monetize its entire catalog by leveraging Believe’s technological expertise and back catalog optimization know-how.

Think Music’s YouTube channels and Believe’s owned channels will furnish artists with an audience of more than 60 million YouTube subscribers.

The current management team at Think Music will continue building under Think Music Label while managing the backend integration so as to realize the full capabilities of the acquisition.

Passionate in Marketing - January 20, 2022
0
The announcement follows the launch of the CDI India Division in October 2021 Mumbai: AstraZeneca India Private Limited, the...