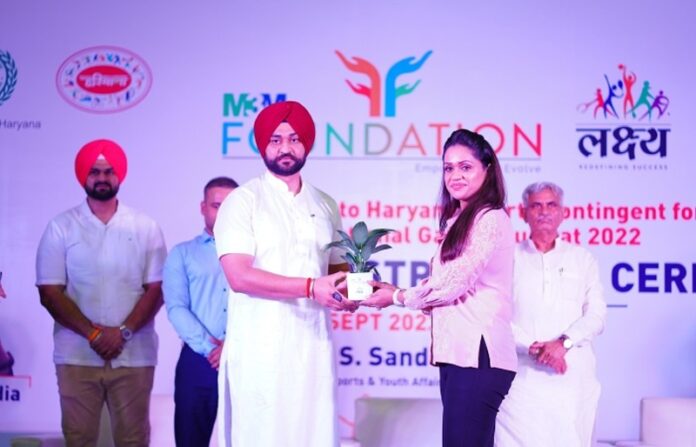 India, September 20, 2022:  The LNJ Bhilwara Group backed Bhilwara Kings led by Irfan Pathan made a smashing debut in the Legends League Cricket Tournament when they beat Manipal Tigers by three wickets in a close game at the spanking Ekana Stadium in Lucknow yesterday.

In what turned out to be a last-over thriller, Bhilwara Kings pipped their opponents to the post thanks to a resolute 44 runs off 28 balls scored by former India player Yusuf Pathan and an extraordinary cameo by former West Indian pacer Tino Best who smashed a match winning, unbeaten 15 runs off 7 balls, including a six and two fours in the last over.

Earlier, Bhilwara Kings had restricted Manipal Tigers to 153 for 7 wickets in their allotted overs mainly due to a belligerent spell of controlled pace by Barbadian Fidel Edwards who bagged 4 wickets for 30 runs restraining the planned assault of 73 runs by Mohammad Kaif.

Commenting on the win, an elated Irfan Pathan said: “Yusuf played a brilliant innings and Tino sealed the deal for us. We had lost the momentum after a great start thanks to Kaif and Pradeep Sahu who almost took the game away from us. This win on, our debut, has spurred the team to do better as the tournament progresses and give our audiences an entertaining time with performances to remember.”

Riju Jhunjhunwala, Chairman and Managing Director, LNJ Bhilwara Group (owners of Bhilwara Kings) commented: “To watch our team win in its first outing was very satisfying. The boys played very well and gave their best in trying circumstances which augurs well for the team going ahead in the tournament. We are looking forward to our next game against India Capitals with excitement.”