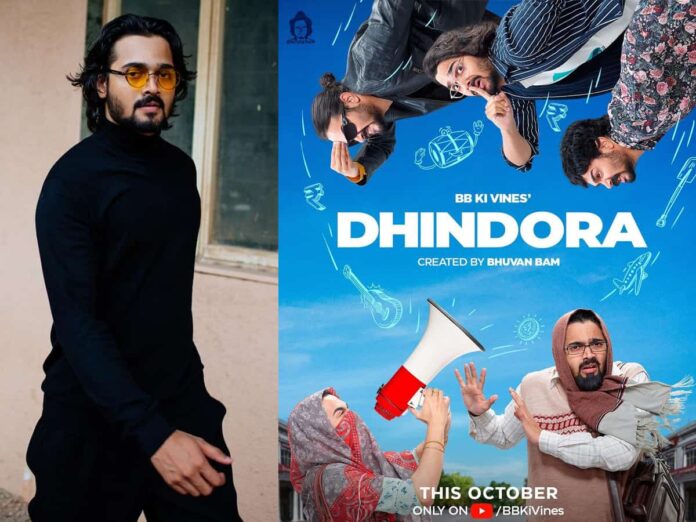 Mumbai, Oct 20, 2021: The first episode of Dhindora, a web series created by Bhuvan Bam, released on 14th October amid massive fanfare and excitement. Witnessing the biggest show premiere ever – with 5 lakh people watching live, Bhuvan also interacted with 95,000 viewers live on Instagram. The episode crossed a whopping 23 million views within 4 days – a testimony that the common man’s story said in Bhuvan’s words truly became a hit amongst audience. Bhuvan subsequently made an appearance on Bigg Boss, Weekend ka Vaar to talk about his first ever web show with megastar Salman Khan and had ‘BHUVAN BAM ON BIGG BOSS’ trending on Twitter.

According to a report published by Ormax Media, Dhindora was the most-watched show in the country last week. The successful release of the first episode had Telugu cinema stalwart Jr NTR tweeting, “It’s astonishing to see how a boy from Delhi with no formal guidance or connect has managed to create a whole show #Dhindora out of the characters he plays.. Way to go @Bhuvan_Bam !”. Superstar Ram Charan also congratulated Bhuvan in his tweet – “Having a weekly fiction show on YouTube is an interesting concept and Bhuvan Bam seems to have hit the bulls eye with #Dhindora… Congrats @Bhuvan_Bam.”

While episode 2 of this unique web series is releasing on the 21st October at 2 pm on BB Ki Vines; speculation of something new upcoming is rife as a few images of Bhuvan with Shraddha Kapoor at a shoot have been doing the rounds. 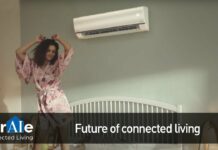 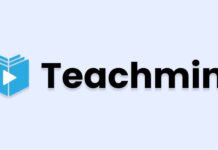 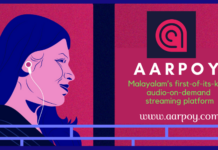 Passionate in Marketing - November 25, 2021
0
Gandhi Jayanthi in India, Ascension Day in Europe, Labor Day in US and Summer Holidays in UK top charts as the most...