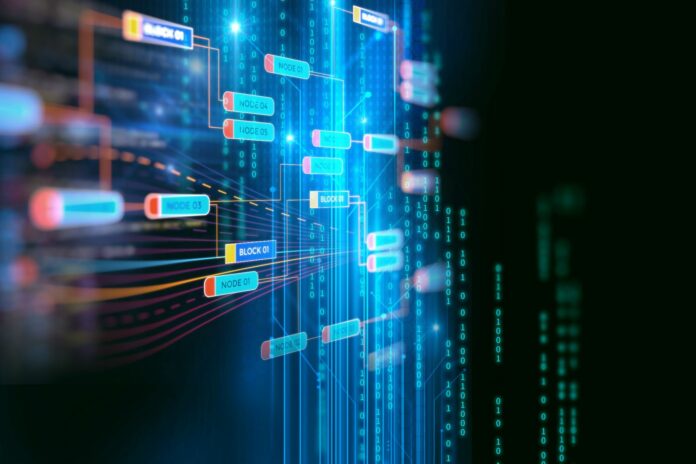 Cryptocurrency is known as a digital currency that acts as a medium of exchange and Central governments have started focusing on innovative ideas in crypto. Some of the Bitcoiners that influence the Crypto Industry are listed below.

Andreas M. Antonopoulos makes the idea of Bitcoin mining and trading in an easier way that a typical man can understand. He started writing articles about Bitcoins. He is the author of the book “Mastering Bitcoin”, a technical guide to understanding Bitcoin. From 2013 he was known for the phrase “The Internet of Money”.

The real developer of Bitcoin is unknown, whether it’s a man, woman, or group of people. Satoshi Nakamoto is the name of the person or persons who developed Bitcoin. The digital currency has opened floodgates for decentralized, which is not controlled by the government or central banks.

He is an initial Bitcoin contributor and receives the first Bitcoin transaction in the year2009 from Bitcoin’s creator Satoshi Nakamoto. Finney created the first reusable proof-of-work system before Bitcoin in the year2004. He ran a contest to break the export-grade encryption used by Netscape.

AndresenGavin Andresen is a developer of 3D graphics and virtual reality software. In 2010 he involved in developing products for Bitcoin. In April 2014, he becomes the Chief Scientist of the Bitcoin Foundation, an organization that standardizes and promotes the use of Bitcoin across the globe.

Nick Szabo is a computer scientist and cryptographer known for research in digital contracts and digital currency. In 1998 he designed a decentralized digital currency known as “bit gold” and did not gain any support until the rising of Bitcoin after 10years. He coined the term “smart contracts.”

Pieter Wuille joined the Bitcoin Core development team in May 2011 after discovered Bitcoin in Nov 2010. He was in charge of Bitcoin Improvement Proposals(BIP) 30, 32, 42, and 62. He is the primary author of libsecpk1, which is a library for elliptic curve cryptography.

CEO of e-retailer giant Overstock.com is Patrick Byrne. Before Microsoft and Dell, Patrick Byrne Company Overstock.com was the first retailer to accept Bitcoin as payment. He is referred to as Bitcoin Messiah’ and the ‘Scourge of Wall Street’. He is responsible for launching TO, which aims to revolutionize the financial industry with blockchain technology.

Barry Silbert is the founder of Digital Currency Group(DCG), a company whose focal point is developing Bitcoin infrastructure over investing, startup, and growing Bitcoin companies. He invested in many companies like BitGO, BitPay.

Roger Keith Ver was the first man invested in Bitcoin startups. He is known as ‘Bitcoin Jesus’. His company Memorydealers was the first mainstream company to accept Bitcoin payment. He launched Bitcoinstore.com, the first website in the world that accepts Bitcoin as payment.

Back is the CEO of Blockstream as of 8 January 2018. He invented hashcash proof-of-work and decentralized mining functions that are used in Bitcoin. His hashcash invention is used for combating blog spam. 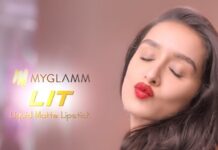 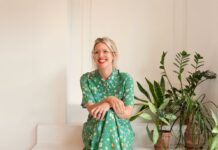 Abhijith R - August 8, 2022
0
Anand Jain had the idea that consumer data will soon become king and that brands would need to combine all consumer touch...