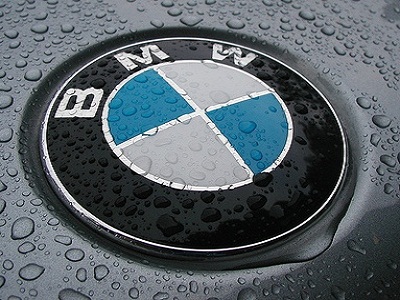 The luxury car manufacturer BMW has dropped to the third position in terms of market share. Eventually, the firm has decided to open 10 more outlets in the country this year and launch 15 models of which four will be all new ones.

Regarding this, the Philipp von Sahr, BMW Group India’s President stated that they are aiming to take the brand’s footprints from 50 this year while it stands at 40 right now. Most of the sales centers that will be set newly will be located in the tier 2 cities such asVijayawada.

The firm used to be the dominating luxury car vendor in the country’s car market for several years. It was in 2008, when Audi stormed the country’s market that has pushed BMW to the third position.

In the first quarter of 2015, Mercedes-Benz excelled Audi with a significant increase of 40 percent in its sales volume. This helped the firm reach the first position. In the time frame between January to March this year, Mercedes-Benz sold 3,566 units of vehicles, whereas Audi sold 3,139 units in the same time period.

The executive claimed that 15 models of BMW will be launched this year, and of these four will be brand new models that will be imported from the global centers, whereas the rest will be re-launches. He stated that the concept car BMW i8 is already official and the other new models will be X6, X6M and X5M. The 1 Series and 3 Series vehicles will be re-launched.

The firm kicked off its launches with the i8 that is priced over Rs 2 crore in February and Sahr, the sports car with dual engines and a regenerative electric engine that seems to be “sold out for the year”.

Right now, BMW sells over a dozen models in the country of which eight are locally manufactured at the Chennai facility. The firm assembles 1 Series, 3 Series, 5 Series, 3 series Gran Turismo, 7 Series, X3, X5 and X1 models in its local assembly unit.