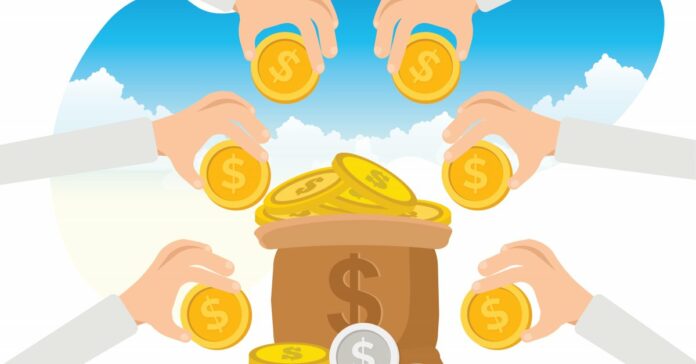 We generally think of mutual funds when we come across the term open-ended funds. An open-ended scheme allows the investor to buy and sell the units at any time, based on its NAV (net asset value).

Open-ended funds can be issued and redeemed by the investor at any time. On the other hand, closed-ended funds have a fixed number of shares or units offered by the company, like during IPO (Initial Public Offering).

As mentioned earlier, the NAV of the scheme determines the number of units to be bought and sold. If the NAV is ₹ 20, you can buy a mutual fund unit at ₹ 20 or sell it at ₹ 20 minus the exit load. Exit load is the amount a mutual fund company charges during redemption. It discourages the investor from prematurely selling or redeeming the shares.

The NAV of a scheme changes daily depending upon the price fluctuations in stock and bond markets. The NAV is the value of investments minus the liabilities and fees. The NAV also depends on the investment performance of the particular scheme.

Earlier, mutual funds used to have an equal number of open-ended and closed-ended schemes.

Closed-ended funds work differently. One can purchase them only during the NFO period, and the subscription offer closes after the NFO tenure. After a specific period, as mentioned in the document, one can sell the scheme and get back the money.

The advantage of open-ended funds is that they can be bought and sold at any time. If one has some surplus amount of money, one can buy units (invest in a mutual fund), and if there is an urgent need for cash, one can sell them and take out the money.

Open-ended funds dominate the industry. The reason is that investors are unaware of the existence of closed-ended schemes. Mutual fund houses launch closed-ended funds, but everyone does not prefer to invest in them.

In closed-ended schemes, there is a lock-in period. It prevents the investor from selling the units if they are not performing well. Even when the mutual fund scheme gets listed on the stock exchange, it becomes difficult to find buyers. Even if one finds a buyer, the units are sold at steep discounts.