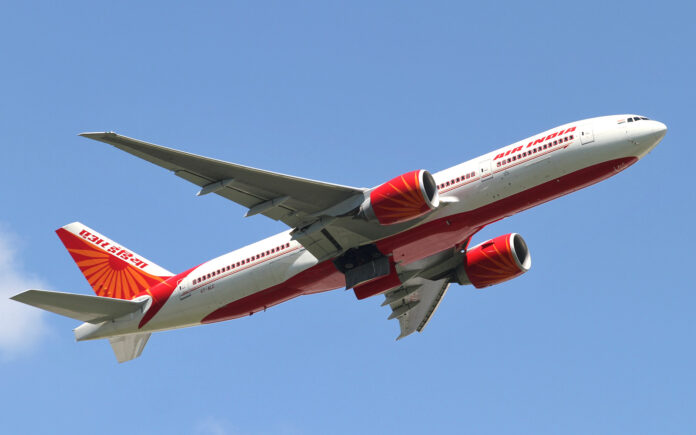 Air India is the third airline brand of the Tata Group. The Tata Group owns a substantial stake in AirAsia India and Vistara, a joint venture with Singapore Airlines. Mr Wilson added, “Air India is on the verge of becoming one of the world’s top airlines, combining world-class products and services with a distinct customer experience that represents Indian warmth and friendliness.” After the previous CEO-designate, former Turkish Airlines chairman Ilker Ayci, the Tata Group has made a second attempt to find a CEO-MD for Air India.

Wilson, 50, has worked in the aviation industry for 26 years, with both full-service and low-cost carriers. He is the Chief Executive Officer of Scoot, Singapore Airlines’ wholly-owned low-cost subsidiary (SIA) “Campbell, thank you for joining Air India.

He has vast industry experience, having worked in important global marketplaces in several functions India, and we look forward to collaborating with him to build a world-class airline. ” N Chandrasekaran, Chairman of Air India, reacted to the appointment., remarked

He has substantial industry expertise, having worked in key global marketplaces across several areas. His experience developing an airline brand in Asia would a Wilson began his career with SIA as a Management Trainee in New Zealand in 1996.

He subsequently went on to work for SIA in Canada, Hong Kong, and Japan before returning to Singapore in 2011 to create Scoot, which he managed until 2016. Wilson then served as Senior Vice President of Sales & Marketing at Singapore Airlines, where he oversaw Pricing, Distribution, eCommerce, Merchandising, Brand & Marketing, Global Sales, and the airline’s international offices before returning to Scoot as CEO for the second time in April 2020.lso be beneficial to Air India. I’m excited to work with him on the creation of a world-class airline.”

Divya R - July 1, 2022
0
Parle Products, one in all India’s leading biscuits, snacks, and confectionery manufacturers, is expanding the portfolio. With a focused distribution approach, the...