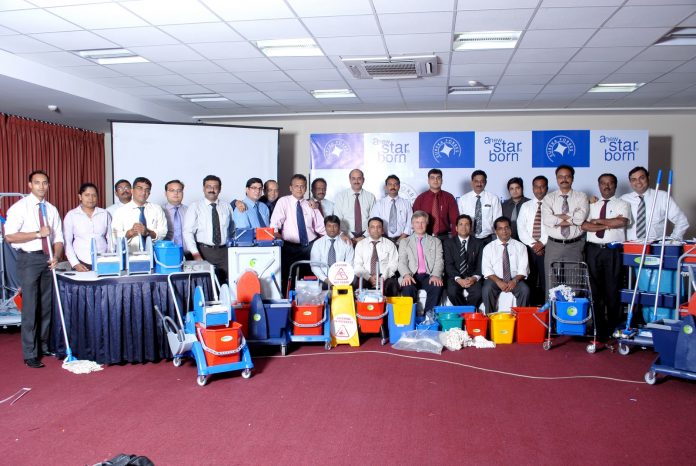 Eureka Forbes, one of the major direct selling companies of world from India is now a $302 billion company with presence felt in 550 cities across the nation. Today, Eureka Forbes holds 80% market share in the 250 crore vacuum cleaning industry and 52% share in 1500 crore water purification industry with the help of their EuroChamps(direct sales people).

Targeting upper middle class and middle class families of India, Eureka Forbes strive to provide a safer way for their customers with their vacuum cleaners, water purifiers, air purifiers and security systems. Now, they also extend their service to institutional customers to provide a safer and better working conditions for their employees. The company has entered into onsite-cleaning services where they partner with Ministry of Railways to improve the cleanliness in railway stations and trains. Currently, they pilot run the project and soon will replicate to other identified stations. They have been awarded as the best employer by Hewlett Packard for three consecutive years.

It started 30 years back

Eureka Forbes started its journey way back in 1982, with 20 sales men and single office in Mumbai. Eureka Forbes was formerly started as joint venture between Forbes Group and Electrolux of Sweden. The company is now a part of the Shapoorji Pallonji Group.

It was Eureka Forbes who introduced direct selling in India and they knock about 75 million doors every year. Today, Eureka Forbes comprises about 8000 direct sales men who are internally referred to as ‘Eurochamps’.  When they started to sell vacuum cleaners in 1982, many marketing pundits wrote their destiny that they won’t sustain in the market as most Indian homes do not have the carpets that need such a machine to clean it up. But Eurochamps didn’t give up and they got rewarded for their determination and foreseeing capabilities.

The company started all its business from home. This homely feeling they created became their key to growth what we see today. From ‘salesmen’ to ‘problem solvers’

Way back in 1982, when they entered the market it was rather a difficult job to sell the product because their target market never considered it as a priority and moreover demonstration of the product was required to brief its benefits to the customers. So the company deviated to much less travel route-Direct At times, because of the sales men aggressive sales nature, customers were scared to listen to them. After analyzing the situation, the company moved to train their EuroChamps. They trained their Eurochamps to be problem solver rather than being just a sales man. EuroChamp’s Friendly approach showed the magic. In a place where they failed to close one sale, today they close about 15 sales on average per month.

The company followed a policy of commission per sales but after continuous monitoring of the sales men performance and the pressure they bear, company introduced new incentive schemes where their EuroChamps will be now paid based on points accrued by both demonstration and sales.

Can Eurochamps continue to deliver magic?

One of the major challenges today the industry face is the pricing of the products. Still prices of vacuum cleaner and water purifiers remain high. Another challenge is that most of the vacuum cleaners at home are idle. Now the question is how their direct sales strategy will overcome these challenges. The other key challenge seems to be on how to tap the rural market. Can Eurochamps continue to deliver the magic? 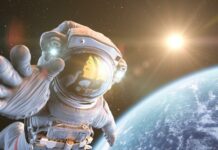 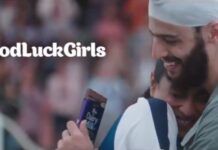 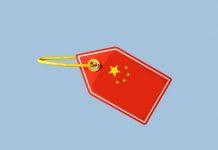 Passionate in Marketing - October 22, 2021
0
India’s first distilled non-alcoholic spirit, Sober is a social non-drinker’s dream come true! Created with the idea to bring forth an extraordinary...