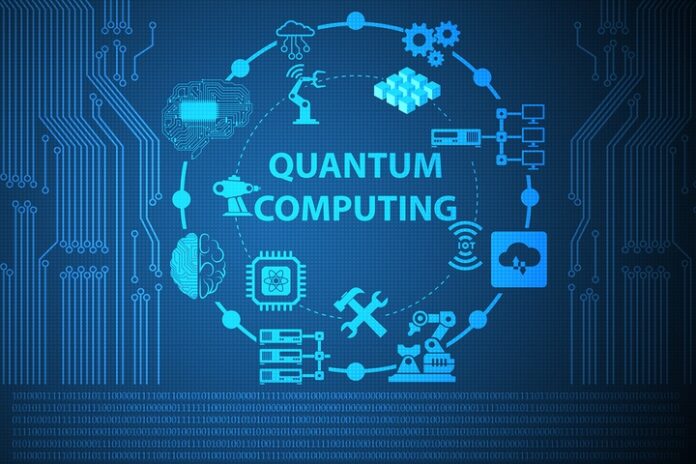 IBM constitutes of four major exercises that help developers, researchers as well as owners to understand and gain huge insights into Quantum Programming. Generally, the major problem we face is designing a quantum circuit for easy as well as fast computation. It works basically on different qubits.

The concept of Quantum Computing is fairly different from Classic Computing as it involves understanding new processes. Whereas a traditional developer anticipates this information which later on becomes a challenge to counter.

Similar to the Classical Computing algorithm Quantum Computing follows three centered rules that make them distinguishable from Traditional Computing. Generally, Quantum noise is the disturbance produced while Quantum Circuit runs on the Quantum systems. Whereas classical computing measures the same program again and again in terms of the vote and infers what the user wants to communicate hence this is known as the Standard Error Mitigation Technique.

However, repeated communication destroys, and instead of giving large superposition of rates they rely on giving online one particular outcome. Hence as Said by Abe that it is different from Classical Computing and hence involves rules for formatting Quantum Algorithms.

In Quantum Programming measurements recorded are different from Traditional Computing applications. Superposition is another concept that is broadly used in Quantum Computing on basis of different states to have entitlement between the quantum systems. The main idea behind the leveraging is the identification of interference in the Quantum Computing Network.

Passionate in Marketing - September 16, 2021
0
The most hatke recipe based show is back on GOODTiMES’ ~ 16th September 2021: Get ready to reimagine regular...