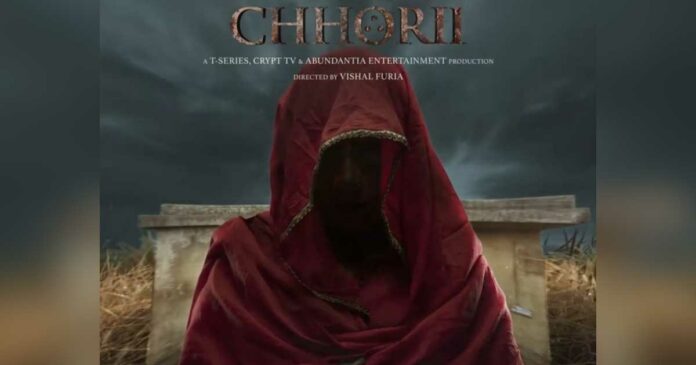 “Chhorii”, a Hindi horror film, is one of the latest OTT assets released to a roaring audience reception on Amazon Prime Video India in November 2021.

The Hindi remake of the Marathi flick “Lapachhapi” features a stellar cast with Nushrratt Bharuccha in the lead role, along with other celebrated talents, namely Mita Vashisht, Rajesh Jais, Saurabh Goyal, and Yaaneea Bharadwaj.

Jasmin Bhasin, a beloved Indian actress, model and social media influencer who is followed by millions, was onboarded to further promote the movie.

Using the relatively new and trending feature on Amazon Prime Video, she hosted a watch-party and invited her fans to see the movie with her, announcing it on her Instagram profile.

Nushrratt Bharuccha also then shared the announcement on her social media, amplifying the reach to her significant follower count, resulting in a highly successful watch-party and a grand launch to the movie.