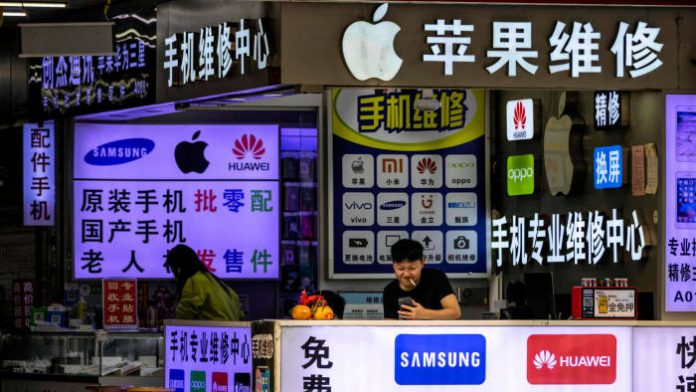 China is the market of fantasy for many. It is one of the most important unified economic spaces, its business is booming, and consumer affluence is on the increase. These are just a few of the factors that lure entrepreneurs in with promises of growth, fame, and fortune. For many MNCs, China is already their single largest market, and it continues to grow, as Chinese innovation continues to travel globally.

But every aspect is not the same every time. As the weather keeps changing, even the market trends keep changing as per the customer needs. That lead to the downfall of the Chinese market.

As the Chinese market grabs the attention of many world market, some serious research was undertaken about the pitfall and the analysis is as follows:
* Investors across the worldare increasingly worried about the state of China’s economy which has been severely impacted by rising credit levels, a slowdown in its gross domestic product (GDP), and the ongoing trade war with the U.S.
* China’s GDP growth in 2019 was 6.1%, the slowest year since 1990.
* Accelerating credit growth, the overvaluation of the yuan, and a frothy housing market have contributed to a slowdown within thesecond-biggest economy within theworld.
* If China’s troubles persist, there might besignificant consequences for foreign trade, financial markets, and economic processes within theU.S. and around the world.

Talking about the Chinese smartphone, there is a slip in the market in the quarter of June. The percent of the shares have dropped and found a great downfall.

The slip was mainly due to the mixture of stuttering supply for some major Chinese brands such as Oppo, Vivo and Realme, and growing anti-China sentiment that was compounded by stringent actions taken by the govt to ban quite 50 apps of Chinese origin and delay the import of productsfrom China amid extra scrutiny. This finally resulted from the India-China border dispute during a phase.

However, local manufacturing, R&D operations, attractive value-for-money offerings, and powerfulchannel entrenchment by Chinese brands leaves only a fewoptions for consumers to settle on from.
The downfall of this giant fish has lead to the market position of various upcoming companies and let them grow or even make a stand.

Author - January 20, 2022
0
Rupini Raman is the new Head of Human Resources at Yulu. The primary tasks of her in this...