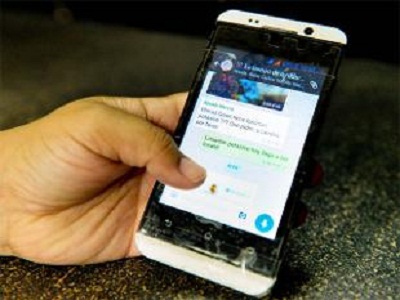 Lately, Chinese vendors such as Oppo, LeEco, Vivo and Gionee have increased their cost of business sharply. This has made the Indian manufacturers also to match their pricing strategy by squeezing their already thin margins.

The new entrants from the neighboring country are focusing on the offline market aggressively than the online market. They are paying high channel commissions to push their products, state the industry insiders.

Tarun Pathak, the senior analyst at Counterpoint Research, stated that the Indian players operate on 2 percent to 3 percent margins only. The online-only Chinese players are ready to sacrifice their margins and go even into negative margins. At times, the brands are paying between Rs 30,000 and Rs 31 lakh to the offline stores to redesign their shop fronts and carry their brand name.

Earlier this was done for free. Now, Vivo stated that this on-store branding will help in prompting the customers to make a decision. It is a double whammy for the Indian players like Intex, Micromax, Karbonn Mobiles, and Lava as they are forced to match the pricing of the Chinese counterparts despite the slowing smartphone sales in the first quarter.

The propaganda is helping the latest entrants such as Vivo and Oppo in order to increase their share in the market. The brands have doubled their ad spending on ground as well as on television, print as well as other media this year. They are prepared to take a bigger chunk of the fastest growing smartphone market in the world.

Some players are taking the route of making small levels of investment from the domestic brands as they are more established than the brands from China. The Chinese vendors are able to do this by opting for selected and targeted marketing and also advertising with lower budgets. 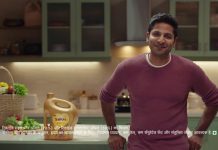 Passionate In Marketing - November 19, 2020
0
Banks wish to announce stressed accounts as non-performing assets (NPAs) by December of this current financial year, the borrower will get an...

Advancement in merger of Lakshmi Vilas Bank with Clix group