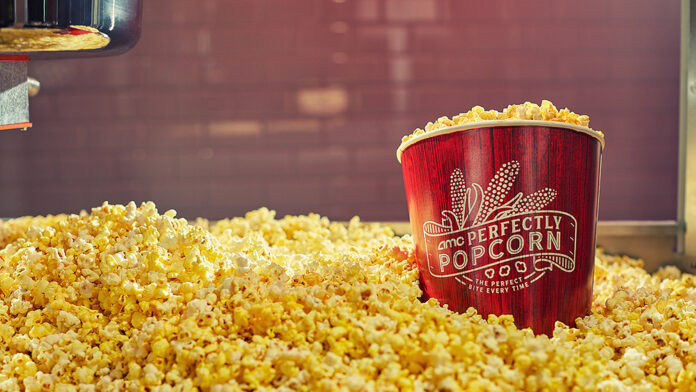 The Covid-19 Pandemic has impacted practically every facet of our life, including the entertainment industry. By their very nature, movie theatres are high-risk environments, as they frequently cram hundreds of people into a small space for extended periods of time.

Movie theatres have probably taken the brunt of the damage, with several big chains, being forced to permanently close their doors.

As the epidemic worsened earlier this year, several big and lesser titles were forced to stop their cinema runs early. Instead of waiting months for digital and Blu-Ray sales to start, some studios decided to distribute their films digitally first.

Chennai, Hyderabad, Bengaluru, Mumbai, Delhi, Kolkata, and Ahmedabad residents were the first to return to the cinema, accounting for 48 per cent of the traffic recovery.

BookMyShow’s campaign #CinemaIsBack — a six-month effort to encourage consumers to enjoy the beauty of the big screen experience all over again, with all safety measures intact – has boosted consumer sentiment and helped it recover.

The campaign, which was conceptualised and executed by BookMyShow’s in-house team, aims to target entertainment-lovers of all ages, social setups, and geographic restrictions through various social media platforms, with a focus on the all-new out-of-home movie entertainment experience – different but not a smidge less than before!

The #CinemaIsBack campaign also emphasises the necessity of health and safety precautions, placing safety at the forefront of nostalgic and entertaining leisure experiences.

On November 6th, BookMyShow contributed almost 40% of Sooryavanshi’s opening weekend box office collections in India, with the film reaching a peak of 21 tickets sold per second, the highest ever for a Hindi film on the platform.

BookMyShow also contributed a whopping 52 per cent to the box office revenues of Marvel Cinematic Universe’s Eternals in India, with the film selling over 700,000 tickets across languages and editions in 3D, IMAX, and 4DX across cities in India on BookMyShow.

For each play, the theatres are only allowed to fill half of their seating capacity. At the theatre, social separation is required, as is the use of hand sanitisers and face masks. Theatres should be disinfected during the show’s intermission.