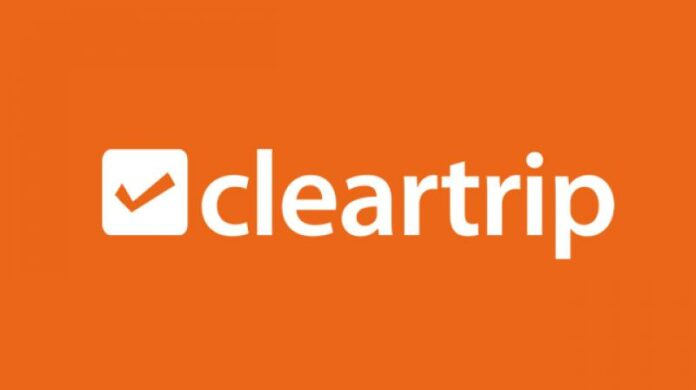 Through the ad, Cleartrip delivers a strong message and provides yet another compelling reason for customers to use their passports for Travel!

up to encourage travellers to rediscover the world with their latest digital film Passports are #MeantForMore. The digital film focuses on passports not being utilized for their true purpose i.e travel but instead being used as identification documents. Personifying passports and their unfulfilled dreams of visa stamps and seeing the world, the initiative aims at building a humorous yet impactful narrative around an angsty passport and its desire to rediscover the world and connect people to build happy stories and memories.

Cleartrip has also introduced a dedicated LinkedIn page named TAPA (Travellers Against Passport Abandonment) that says ‘Saving passports, one visa at a time’ in its bio. The page is aimed at creating awareness of the use of passports with quirky yet compelling content to prod consumers to do justice to their passports and take international trips.

Less than 10% of the entire population of India have a valid passport to their name, the majority of them use it as an identification document and the rest are left unused. Based on this key insight, Cleartrip, in its latest digital film Passports are #MeantForMore aims to encourage consumers to use their passports for getting visa stamps, traveling, exploring the world, and raising the bar for international travel sentiment.

The short digital film has fun and quirky content featuring mast aadmi Biswa, a renowned stand-up comedian with one key message – Passports are meant for more than just being an identification proof document. The ad opens with Biswa applying for a Home Loan and sharing his passport as the final ID proof to the officer. To this, the passport calls out that its job is to travel and not be ID proof. It had enormous dreams of having autographs of immigration officers, shopping in Dubai, scuba diving in the Maldives, and many more. The passport demands some respect for its purpose in life – to travel and explore the world.

ranks third in the world after China and the US in issuing passports. That said, for the last two years, people have been confined to their homes and screens, missing out on real human connections, devoid of exploring new places, and enjoying the idea of travel. Through this digital film, it is a concerted effort by Cleartrip to reconnect with our travellers and urge them to use their passports beyond just an identification proof document. Post-Covid, there is a misconception about the international flight fares being unaffordable while in reality, some of the most popular tourist destinations are available at great prices on Cleartrip. We want to give a little nudge to our customers and let them know that they can now dust their passports off to take that long-awaited international holiday!”

The digital film is live across LinkedIn and other social channels. It will focus on several interactive activations weaving in the element of humour to start a travel movement. Cleartrip is also dishing out lucrative offers on international destinations to compel travellers to bring out their passports and make the most of some riveting destinations.