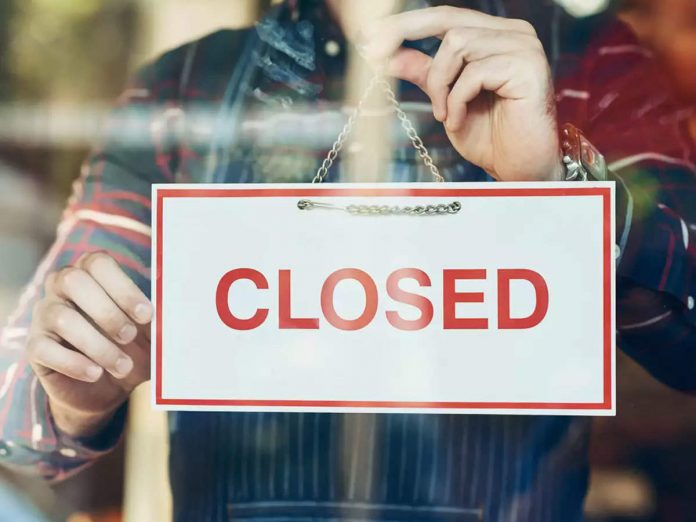 According to a recent study conducted by the program’s implementing agency Khadi and Village Industries Commission, a whopping 88 percent of micro beneficiaries under the Prime Minister’s Jobs Generation Programme (PMEGP) were ‘negatively affected’ by the Covid pandemic (KVIC). Of the 88 percent who were impacted, 57 percent said their units were temporarily shut down during the Covid era, while 30 percent said production and revenue fell. From FY18 to February 28, 2021, the PMEGP supported around 2.37 lakh micro-enterprises with a margin money subsidy of Rs 6,833.32 crore.

The goal of the program was to create self-employment by developing micro-enterprises in the non-farm sector. Although Covid is one of the primary causes of the effects on businesses, it is not the only one. The small business effect is a case of multiple organ failure. Other factors that continue to plague MSMEs include demonetization, GST complexities, and so on. Covid may have impacted about 20-25 percent of MSMEs, forcing them to reduce production or close their doors, but other major factors include GST enforcement and demonetization. In a written reply to a question in the Rajya Sabha on Monday, MSME Minister Nitin Gadkari shared the KVIC data on Covid’s effect on MSMEs, noting that the remaining 12% of PMEGP beneficiaries gained during the Covid-19 pandemic.

Sixty-five percent of those who benefited said their company expanded as a result of having units in the retail and health care sectors, while about a quarter said their units benefited because they dealt with critical goods or services. There was no government knowledge obtainable on the whole variety of MSMEs that were closed because of Covid within the previous year. Gadkari aforementioned, as MSMEs exist in all formal and informal sectors, knowledge on temporary or permanent closures of units isn’t controlled by the Ministry of small, little, and Medium Enterprises.

Meanwhile, according to RBI data, gross bank credit to micro and small businesses increased by 6.6% in December 2020, to Rs 11.31 lakh crore from Rs 10.61 lakh crore the previous year. In November 2020, according to RBI data, the MSME sector accounted for around 18% of total credit to the industry and around 5% of total non-food credit extended by scheduled commercial banks.