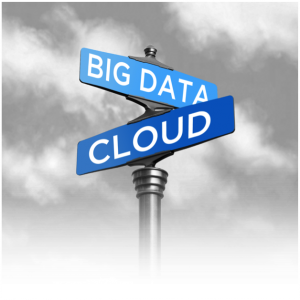 Dec 27, 2012: In what is seen as good news for Marketing Process Outsourcing companies the main trends which are set to dominate in 2013 are Data Analytics, Mobility Services and Cloud. Data Analytics is going to play a very important role in the future with virtually every marketer from investment banks to retail chains including small establishments will be using data analytics to understand the consumer behaviour. The data analytics industry is set to touch $14.2 million in 2013 as against $12.4 million in 2012. Companies would be increasingly looking at mobile applications and companies developing applications for mobiles and tablets will be in demand. Nearly 2.7 billion mobile devices will be bought across the world by 2015 which speaks about the potential of mobile apps. Companies would be increasingly adopting cloud computing in 2013 so as to cut down capital expenditure. Companies offering cloud services can expect a 30% jump in their expected revenues compared to last year.