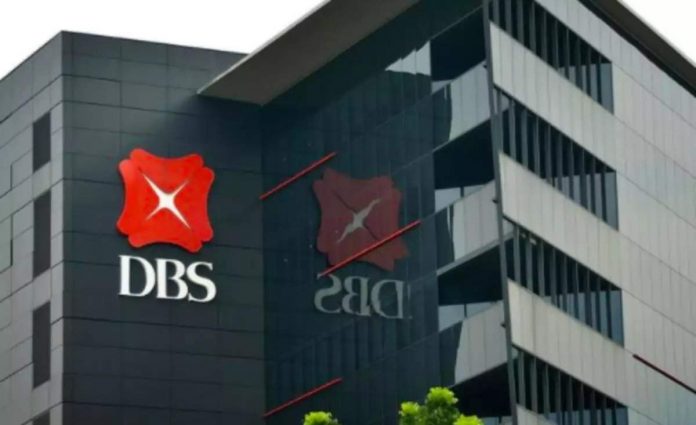 Singapore’s DBS Group had said that they had finished the takeover of cash-strapped Lakshmi Vilas Bank. This move will help them to achieve a shift from a largely digital presence in India to having hundreds of branches. The Chennai-based private bank was folded into DBS’s Indian subsidiary at the request of the Reserve Bank of India which showed a serious fall down in its finances.

The DBS India had taken a major step forward, which will now take over all the branches of Lakshmi Vilas Bank. This should be a move that will help it to expand its footprint in India. The rebranding activities of Lakshmi Vilas Bank branches have begun and ATM screens have also been restructured to reflect DBS’s logo. The exercise is likely to be completed within a week in line with a source who had familiarity with the matter. As the information was not public the source was unwilling to be identified. The DBS India did not quickly respond to a request seeking comment on the rebranding.

Southeast Asia’s largest banker, which will supply Rs 2,500 crore ($338 million) into its Indian units, until recently had just over 30 branches in India but has now added more than 550 branches and more than 900 ATMs. The move from RBI brought immense relief to depositors of LVB, who were worried after the RBI had put the distressed bank under a moratorium. The moratorium on LVB has been lifted after a quick merger process and depositors can now withdraw their money without any restriction.

The Chennai-based LVB has merged with DBS Bank India after the RBI put a restriction on it due to a serious fall down in the financial position. The financial position of LVB was worsening for the past 3 years and it was placed under the PCA framework in 2019.

The DBS has also confirmed that it will continue to employ some 4,000 strapped Lakshmi Vilas Bank staff. The depositors of LVB can breathe a sigh of relief, the same was not the situation for bondholders of LVB. The central bank has asked the lender to complete the write-down of Basel III-compliant Tier 2 bonds worth Rs 320 crore.

likhita bhattu - January 13, 2021
0
Despite TikTok, a Chinese short-video-making app been banned in India and an ongoing legal battle in the US became the highest-grossing app...