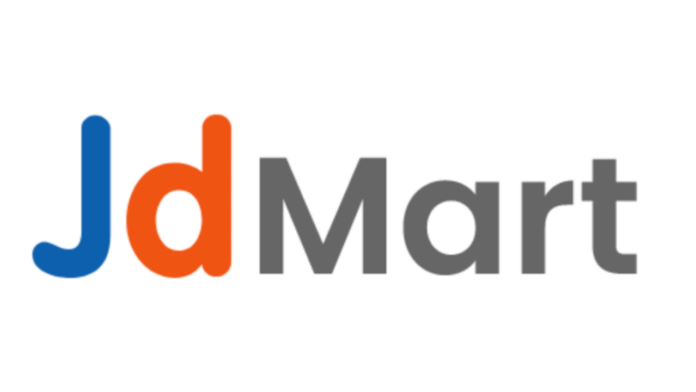 Mumbai, Dec 2, 2021: With offices planning to come back to the physical mode of working, Delhi and Mumbai are witnessing a significant rise in demand for office water dispensers and ergonomic desks on JD Mart, India’s latest B2B marketplace by Just Dial.

Demand for water dispensers was the highest on JD Mart followed by that for stationary and ergonomic desks. A similar trend was also witnessed across Tier-II cities where most of the demand was being generated from the southern cities of Vadodara, Visakhapatnam, Vijayawada, and Warangal.

Commenting on the trend, a JD Mart spokesperson said: “With strong signs of economic recovery, several organisations are planning to get back to the physical mode of working or have already headed back to the office. As a result, we are witnessing a sudden rise in traffic on JD Mart for office furniture from both Tier-I and II cities. While Tier-I cities are contributing primarily towards the rise in demand, some key Tier-II cities are also witnessing a steady surge in searches for office furniture. We expect this demand to grow more as more offices come back to the physical model.”

For office stationery, Mumbai and Delhi were the top-two Tier-I cities that saw maximum demand while Bangalore and Kolkata were joint third. These four cities generated 74% of the demand from Tier-I cities for office stationery. The rest of the demand was generated from Ahmedabad, Hyderabad, Pune, and Chennai. Among Tier-I cities, Vadodara, Agra, and Varanasi were the top-3 cities generating maximum demand followed by Vishakhapatnam, and Vijayawada.

The third most sought-after category on JD Mart was the ergonomic desk that saw maximum demand from Mumbai followed by Delhi and Hyderabad among Tier-I cities. The rest of the demand came from the cities of Bangalore, Pune, Chennai, and Kolkata. Among Tier-II cities, Vijayawada accounted for almost 50% of the demand for the ergonomic desk while Warangal, Vishakhapatnam, Vellore, and Varanasi made the top-5 with most searches.

Author - January 21, 2022
0
Monteria Village, modern belonging with the resource of the use of prominent hospitality entity Monteria Resort Pvt. Ltd....