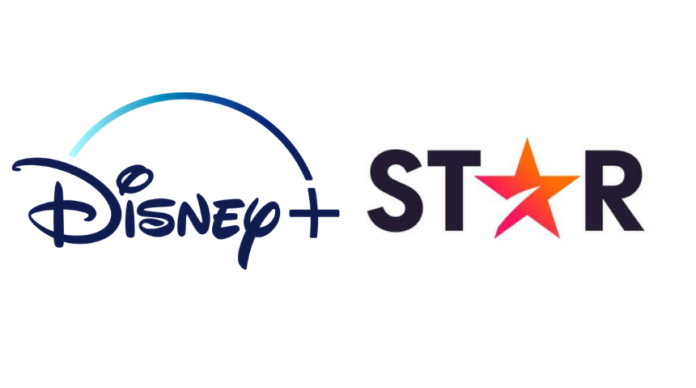 ~The action blockbuster will broadcast across Star Suvarna,Asianet and Star Maa~

“Offering high-quality entertainment is core to our content strategy at Disney Star. We are pleased to add yet another blockbuster and award winning movie to our robust movie library, reiterating our commitment of delivering exciting content that delights our viewers and delivers immense value to our advertisers. RRR resonated well with audiences across the world and we look forward to further strengthening our content portfolio with the addition of exciting movies and entertainment shows through the year,” said a Disney Star network spokesperson.

The storyline of the film, directed by S. S. Rajamouli, focuses on love, fraternity, and patriotism. The plot revolves around two great Indian revolutionaries and their trip away from home to fight for the country in the 1920s. The outstanding performances of Young Tiger Jr. NTR and megastar Ram Charan have enthralled fans worldwide, making it a landmark film in the Indian film industry.