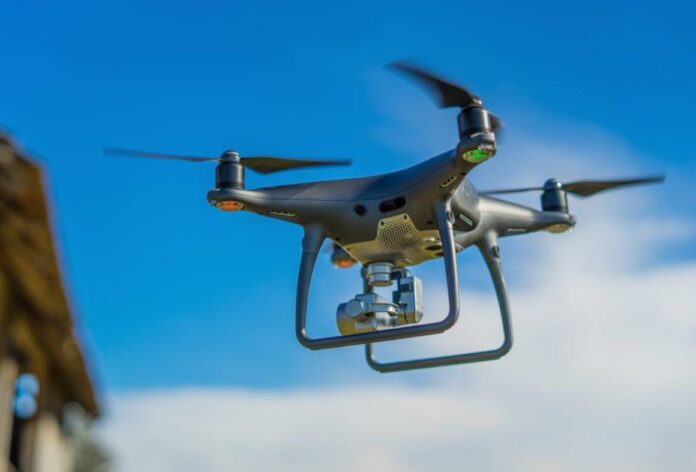 Drones formally known as unmanned aerial vehicles (UAVs) are the greatest innovation that has been made possible by technology.

Drones have better battery life, connectivity, image stabilization, and picture quality. As of 2020 Drone market value was US$22.5B and it is expected to grow higher to US$42.8B in 2025 with a CAGR of 13.8 percent during the forecast period. Lighter drone users can fly it freely without any registration regulations. Lighter drones are trickier to control in breezy conditions. Heaver drones need registration with relevant authorities. Heaver drones have greater stability as well as comprehensive skills.

Drone influences kids that made them use it, but while choosing drones for kids precautions should be taken. Drones should be, safe and age-appropriate and also not so pricey. And other things to be recognized are battery life, questionable documentation that makes drone handling difficult for children, and USB chargers. Some of the best drones are listed below.

Jason well Hand Operated Drone it is a kid operated drone. Simple gestures of this drone help to turn and fly higher for children. The protective shell in the drone makes sure the safety of Kids. It assures that kids will not get direct contact with the wings that could harm their fingers.

In previous days people run to take photographs, but now it changed, with help of drones it’s easier to take photographs. Camera drones are widely used by amateur and professional photographers because they can reach areas and shoot from angles that regular cameras cannot reach.

DJI Mavic 2 Zoom is likely to fold and carry a decent-quality lens without being overly bulky or heavy. It could capture 4K as well as introduced a handy fold-out controller that has more in common with a PlayStation. By 2020, the folding Mavic series is 4 categories from cheapest to most expensive as Mavic Mini, Mavic Air 2, Mavic 2 Zoom, and Mavic 2 Pro.

It is a stripped-down version of the PowerVision PowerEgg X Wizard. This includes a controller, case, a single battery, camcorder grip, and a tripod mount.

Users of Arris X-Speed 250B have to charge the battery before it is used and it is equipped with some assistive flight modes for learning flyers and this could be a package for new racing pilots.

Drones are robots that are managed through software-controlled flight plans in their embedded systems that work in conjunction with onboard sensors and GPS.