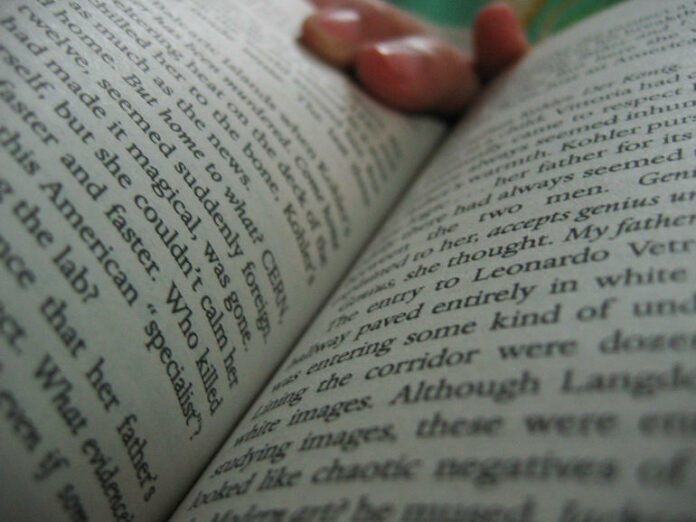 Dynamic Systems Technology, Inc.(DysTech) is a miniature, woman-owned (WO), business. DysTech’s skills incorporate program management, software engineering, and administer technical services in the field of Information Technology and Services management. Their mission is to help people to learn disorders through the power of Artificial Intelligence.

Not long ago DysTech announced the development of a screening app for early detection of learning disorders, such as dyslexia and dysgraphia under the guidance of  Jim Radford, and Gilles Richard, Mathieu Serrurier. Richard added as a conclusion of his research as a company identifying and assessing something like dyslexia is huge tricky and diagnosing someone with dyslexia is not always accurate. This is due to an imbalance in supply and demand. Anyone with dyslexia has to go through diagnosis and they need to make an appointment with an educational psychologist. The victims have to wait for at least six months to a year to know their test results. The cost starts from hundreds to dollars where normal people can’t afford it.

In-order that the app developed by DysTech which combines artificial intelligence (AI) and machine learning built on Amazon Web Services (AWS) platform, takes users through only a 10-minute screening test. The test involves userfriendly aloud words that appear on the screen along with screen recording in their smartphones. Users are immediately informed with the result of having dyslexia. The app uses a database of audio recordings from both dyslexic and non-dyslexic adults and children which is already programmed in AI.

Dystech is regularly collecting data to improve the algorithm behind the app and they can replace old data with new data set with Amazon Web Services(AWS). The New development of DysTech helps common people to diagnose their disorder at low expense. They offer cheaper, more accessible, and instant results.

Dystech app could potentially replace the current diagnosis process, they are in a hurry to introduce the new technology in front of the world which is going to change the world as a whole.

Passionate in Marketing - May 17, 2022
0
Through this campaign, their envision is to create Shakkr as an experience, and imprint it in people's minds as the personified version...