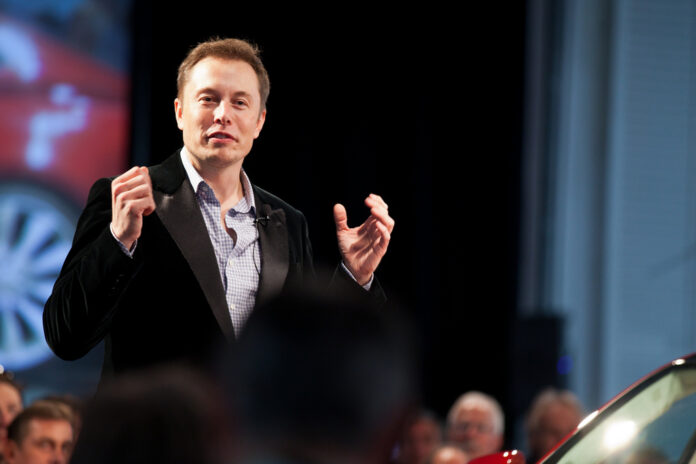 Elon Musk is on a mission to reshape the world by turning his brilliant out-of-the-box ideas into marketable products and services. His AI inventions are effectively providing world-class services to the global market. Genius is always on the lookout for new ideas, and he or she uses AI and its subfields to achieve success.

Let’s look at some of the most recent AI developments that have the potential to make the world a better place.

Neuralink in Gertude, the Pig

In August 2020, Elon Musk achieved success by implanting Neuralink in a Gyek pig named Gertrude. On YouTube, a video was posted that demonstrated Neuralink’s ability to record and predict actions completely independent of the wired computer chip implanted in the pig’s brain.

The success of this experiment has been tested on nineteen different animals, but connecting a chip to the human mind remains an impossibility. This chip is small, but it has a brain-machine interface that allows it to control devices with focused thought.

Yes, Elon Musk is set on establishing a brand-new city in Texas that will be governed by Dogecoin, his current favorite cryptocurrency. By establishing a new smart city called Starbase, SpaceX CEO Elon Musk will enslave the city of Boca Chica to construct his Starship Rocket.

It will be a SpaceX launch site with some hints on innovative features of the new city, such as being a dog-friendly city, using Dogecoins as the only form of payment, or a pun on the former rulers of Venice and Genoa, “the Doge.”

The International Space Station with a Starship Rocket

SpaceX successfully launched their Starship rocket, a bullet-shaped rocket made of stainless steel that flew over six miles across the Gulf of Mexico. The Starship had successfully landed, as shown on the live video. It was the 60th anniversary of Alan Shephard’s first voyage into space, as well as SpaceX’s milestone of launching four additional humans.

Tesla, Elon Musk’s creative firm, has finished a gigafactory in China, where electric vehicle production will begin formally in 2021. Along with the gigafactory, Tesla intends to build 1,000 superchargers in China. Elon Musk is committed to seizing the finest technological location in the world, China, to boost the productivity of electric vehicles for the worldwide market.

Elon Musk is a forward-thinking businessman who is keen to amaze the world with his cutting-edge AI goods and services. He is concerned about the well-being of society and wants to improve the healthcare sector as well as IT services to improve consumer involvement.